HCL share price: The company also fears that there could be more furloughs than expected and in FY24 there will be an increase in only a few select contracts. 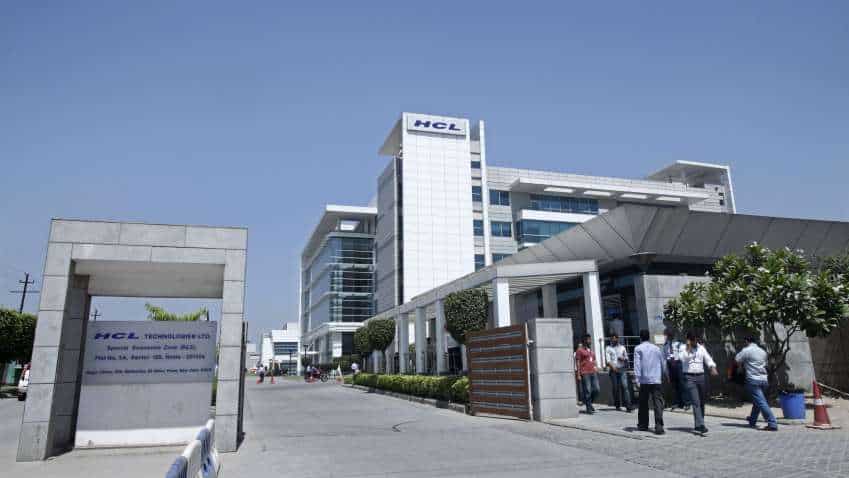 HCL share price: HCL Technologies Ltd shares (NSE: HCLTECH) fell almost 7 per cent after the management indicated that FY23 revenue growth will likely fall short of the guidance earlier given by the company.

The company on Thursday said that its FY23 revenue growth guidance will be lower than the expected growth guidance given earlier. The company informed about this during its US Investor Day which took place on December 8 in New York.

The company also fears that there could be more furloughs than expected and in FY24 there will be an increase in only a few select contracts.

In a report Zee Business' Kushal Gupta said that consolidation at vendor level will continue due to global uncertainty. The next two quarters could be challenging or the tech major.

IT Services Company HCL had posted a 7 per cent year-on-year rise in consolidated net profit to Rs 3,489 crore for the September quarter and raised the full-year revenue guidance.

Constant currency revenue in this quarter was up 3.8 per cent QoQ and up 15.8 per cent YoY.

HCL Tech to modernise IT operations for State Farm