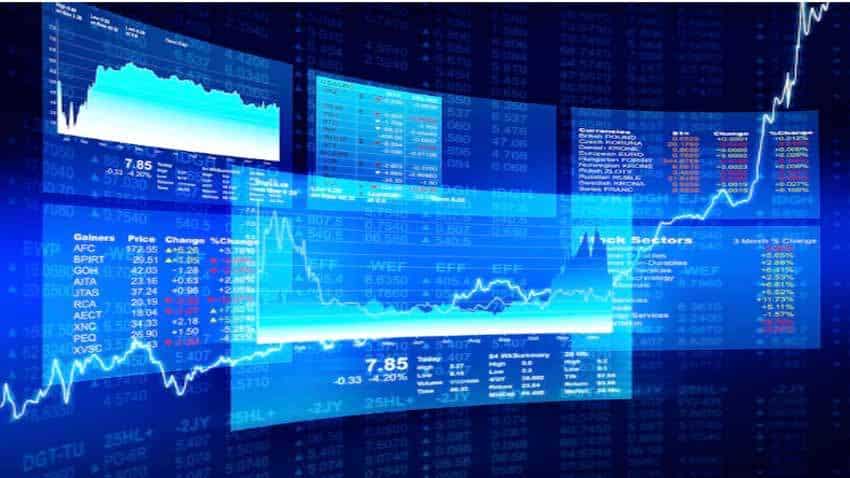 The government could consider giving management control in state-run fertilizer companies as it vies to divest its stake, according to an exclusive report by Zee Business channel.

The report said that an Offer For Sale (OFS) of government owned Rashtriya Chemicals and Fertilizers (RCF) Limited and National Fertilizers Limited (NFL) is likely to come where the government intends to sell 10 per cent stake in the former while 20 per cent in the latter.

Both these companies have received great response in the roadshow and the government is considering the feedback on the transfer of management control.

According to the report, the companies who have participated in the roadshow are of the view that if the government decides in favour of shifting the management control, the valuations will improve significantly.  Government think tank NITI Aayog has recommended 8 companies for divestment out of which two are already on the block. The preparations of divestment of RCF and NFL are complete, and the government could announce the OFS anytime, Sharma said.

As for the rest, a cabinet note is being prepared on how much stake will be divested in each company in consultation with Department of Public Enterprises and Department of Investment and Public Asset Management (DIPAM).

The move is on lines similar to IDBI Bank where the government will give management control.

The stock prices shot up on this news with RCF shares trading around Rs 126 on the NSE, up nearly 6 per cent. NFL shares were up nearly 5 per cent and were trading at Rs 59.50 at the time of breaking of the news.

RCF at fresh 52-week high on account of divestment news