According to a Reuters report, India has cut a windfall tax on oil producers and refiners and exempted gasoline from an export levy, less than three weeks after it imposed the two charges. 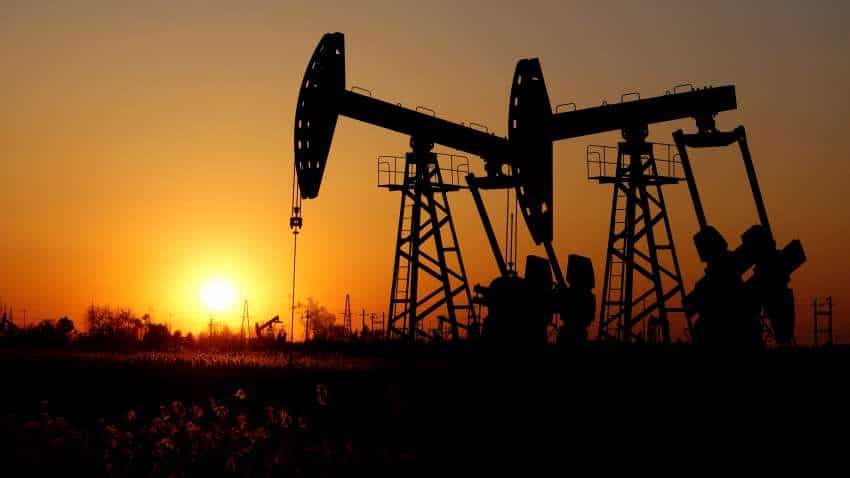 A windfall tax on domestically produced crude oil was cut to 17,000 rupees a tonne from 23,250 rupees: Reuters

Shares of Oil and Natural Gas Corporation (ONGC), Oil India, Mangalore Refinery & Petrochemicals (MRPL) and Chennai Petroleum Corporation – zoomed up to 11.5 per cent on the BSE intraday trade on Wednesday, as the government decided to cut windfall tax on oil producers and refineries.

According to a Reuters report, India has cut a windfall tax on oil producers and refiners and exempted gasoline from an export levy, less than three weeks after it imposed the two charges. It reduced the tax on the back of softening crude oil prices which are currently trading between $ 100-106/ barrel.

The government slashed windfall tax on diesel and aviation fuel exports by Rs 2 per liter, news agency Reuters reported citing a government notification. Besides, the government also slashed the tax on domestically produced crude to Rs 17,000 a tonne, effective July 20, the report said.

Individually, Chennai Petroleum shares gained the most, up by around 11.5 per cent to Rs 296.4 per share, followed by Oil India and ONGC shares, up by 9 and 7 per cent, respectively, to Rs 202.95 and Rs 136.4 apiece on the BSE intraday on Wednesday.

A windfall tax on domestically produced crude oil was cut to 17,000 rupees a tonne from 23,250 rupees. All changes took effect on July 20, the report said.

Punit Patni, Equity Research Analyst, Swastika Investmart Ltd said, “Due to the current fall in global crude prices, the government has decided to reverse the above decision. This move is positive for companies like Reliance, ONGC, and Chennai Petrochem Ltd.”

On July 1, India imposed the windfall tax on crude oil producers and levies on exports of gasoline, diesel and aviation fuel after private refiners turned to overseas sales to gain from robust refining margins instead of selling at lower-than-market rates in the country.

A quicker than expected restart to reverse the windfall taxes on the sector should normalize equity multiples steadily higher, global brokerage Morgan Stanley said in his comment. While windfall taxes are not yet zero, it believes government action provides clarity on the path ahead.

The brokerage picks ONGC for a target price of Rs 177 per share (39% upside). It said, “Growth in domestic and overseas production, esp. in Colombia, and extension of Vietnam license; clarity on timeline for unwinding windfall tax and improving refinery subsidiary profitability.”

On Oil India, Morgan Stanley said Our price target of Rs 369 per share (98% upside) is derived from DCF (Discounted Cash Flow) methodology. It said, “Any material discovery in its exploration portfolio that could lead valuation to increase and lower-than-expected operating costs.”

Crude oil processing 9% lower in August due to weaker demand