The brokerage had pre-empted the concern in revenues mainly due to macroeconomic conditions in the fourth quarter of the financial year 2021-22. 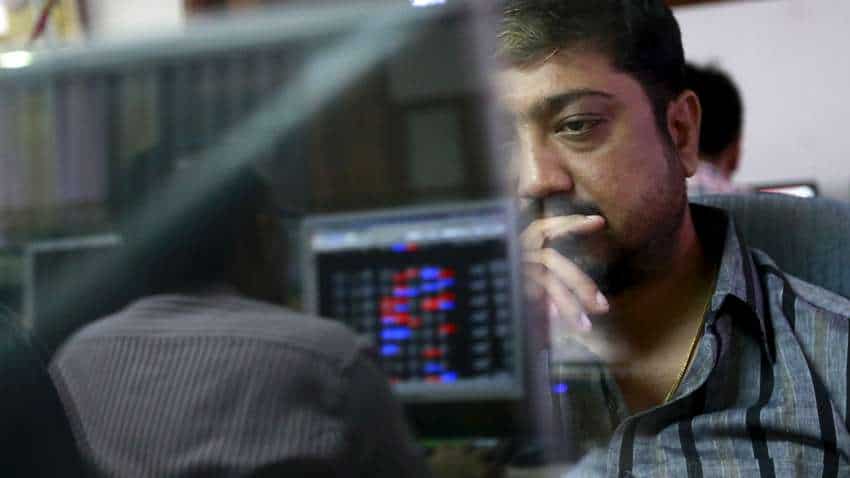 It cuts dollar revenue estimates for Tier I companies by 2.2/3.9 per cent for FY23 and FY24 respectively: PTI

On multiple factors such as global inflation, lower-than-expected revenue guidance, and lower utilization, domestic brokerage firm IDBI Capital not only trims revenue and margins estimates of the IT sector but also revises tier-1 revenues/profit estimates downwards by 3.9/4.7 per cent in FY24E.

The brokerage had pre-empted the concern in revenues mainly due to macroeconomic conditions in the fourth quarter of the financial year 2021-22.

IDBI Capital believes that considering the profit warnings of corporates globally there could be a further tapering of revenues and profitability, going forward, and expects digital to be a multiyear opportunity, macro related issues would keep financials under check.

Therefore, the brokerage remains selective in Buy ratings and is positive on Infosys and Tech Mahindra in large caps and while on Cyient and Zensar among mid-caps.

While with Tier II companies earnings are expected to cool off in the near to mid future and also cut dollar and revenue estimates by 1.9/3.4 per cent respectively for FY23 and FY24, IDBI Cap believes.

Margin headwinds like increased wage costs and travel expenses have prompted the brokerage to reduce average EBIT margin estimates by 25 bps and 53 bps for FY23 and FY24.

TCS ranks no. 1 software and IT services company in UK again

IT companies' revenue growth to slide sharply in FY23: Report