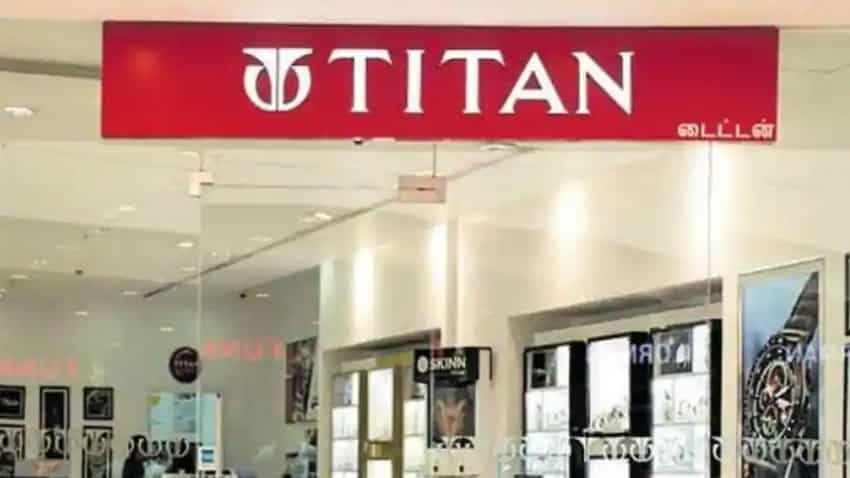 The Tata Group company reported a 222 per cent YoY rise in the standalone profit at Rs 641 crore for the quarter ended September 30, 2021. It had posted a profit of Rs 199 crore in the year-ago quarter.

EBITDA, or earnings before interest, taxes, depreciation, and amortization grew 225 per cent to Rs 954 crore in the period under consideration as against Rs 294 crore posted last year.

Morgan Stanley maintains an overweight rating on Titan post Q2 results with a target price of Rs 2501. The Q2 earning beat estimate and consensus by 15 per cent. The management remains confident about the upcoming festive season.

Goldman Sachs maintains sell on Titan but raised its target to Rs 1322 from Rs 1200 earlier.

When safe haven tables turned! Gold prices may rise or fall, these stocks will still benefit! Here’s how

Mutual Funds: What is systematic withdrawal plan and how does it work?