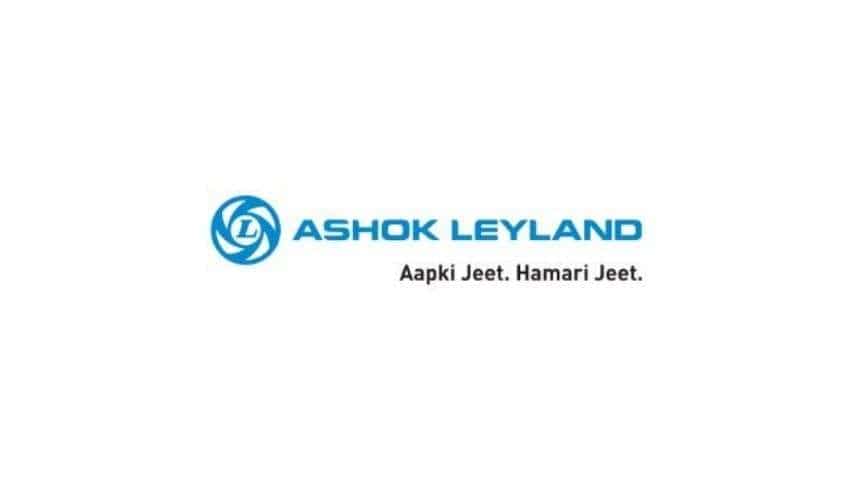 The most aggressive target price of Rs 175 was put out by Nomura and Jefferies that translates into an upside of over 18 per cent from Rs 152 recorded on 15 November.

Commercial vehicles (CV) major Ashok Leyland has reported a year-on-year (YoY) standalone loss of Rs 83 crore for the quarter ended September 30, 2021, against a loss of Rs 147 crore posted in the year-ago quarter.

Earnings Before Interest Tax Depreciation and Amortization (EBITDA) stood at Rs 135 crore, up 68.8 per cent from Rs 80 crore posted last year. Its margin stood at 3 per cent in Q2FY22 from 2.8 per cent posted in Q2FY21.

We have collated a list of recommendations from various global brokerage firms according to a Zee Business TV report:

The Q2 numbers were largely in-line with estimates and economic revival is likely to drive CV cycle in near future.

MHCV cycle is set for a sharp recovery over FY22-24F. “We expect further price hikes and operating leverage to drive margins,” said the note.

The Q2 EBITDA grew by 67 per cent on a YoY basis but was 26 per cent below Jefferies estimates on lower-than-expected margin.

Truck demand is recovering fast, and we expect a big upturn ahead, said the note. Ashok Leyland's truck market share has dropped 10ppt since FY18 though

The demand outlook remains strong on economic recovery and replacement demand. We lower FY22E/23E EBITDA by 51%/25% and earnings by 87%/39% to factor lower volumes, said the note.

Stocks to buy today: List of 20 stocks for profitable trade on May 11

Stocks to buy today: List of 20 stocks for profitable trade on May 10

Paradeep Phosphates IPO: Issue booked 21% so far on Day 1; what should investors do? Here is what Anil Singhvi, brokerages recommend