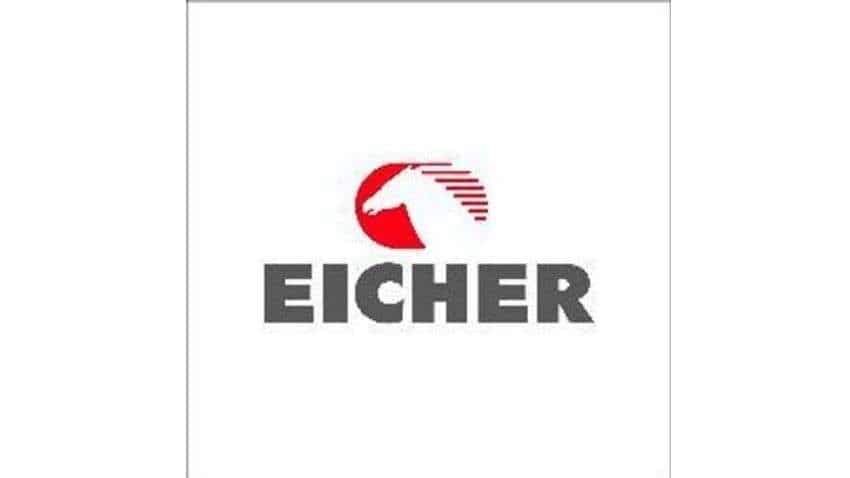 The most aggressive target price of Rs 3,250 was put out by Jefferies that translates into an upside of nearly 22 per cent from Rs 2,665 recorded on 4 November.

The company had posted a consolidated profit after tax of Rs 343.34 crore in the same quarter last fiscal year, EML said in a regulatory filing.

Total revenue from operations during the quarter stood at Rs 2,249.56 crore as against Rs 2,133.6 crore in the year-ago period.

"The second quarter of FY 2022 saw a remarkable performance by Royal Enfield in international markets with a growth of more than 130 per cent over the corresponding period last year. Our consistent growth in volumes and global retail presence is testament to the company being on track to realise its vision of becoming the first premium global consumer brand from India," EML Managing Director Siddhartha Lal said.

We have collated a list of recommendations from various global brokerage firms according to a Zee Business TV report:

The 2Q EBITDA fell by 9 per cent on a YoY basis but was 36 per cent above JEFe led by better-than-expected average selling price (ASP), and margin at Royal Enfield (RE).

RE's gross-profit-per-vehicle rose 16 per cent on a QoQ basis to an all-time high We see multiple positives for RE, said the Jefferies report.

The Q2 strong ASP jump was on the back of price hikes, better mix and MiY App.

Buy, Sell or Hold: What should investors do with Eicher Motors, Hindalco, Narayana Hrudayalaya?

Instagram Nationality Challenge: Here’s how to use it - Check step by step guide