According to official figures, India's retail inflation softened to 6.71 percent in July due to moderation in food prices but remained above the Reserve Bank's comfort level of 6 percent for the seventh consecutive month. 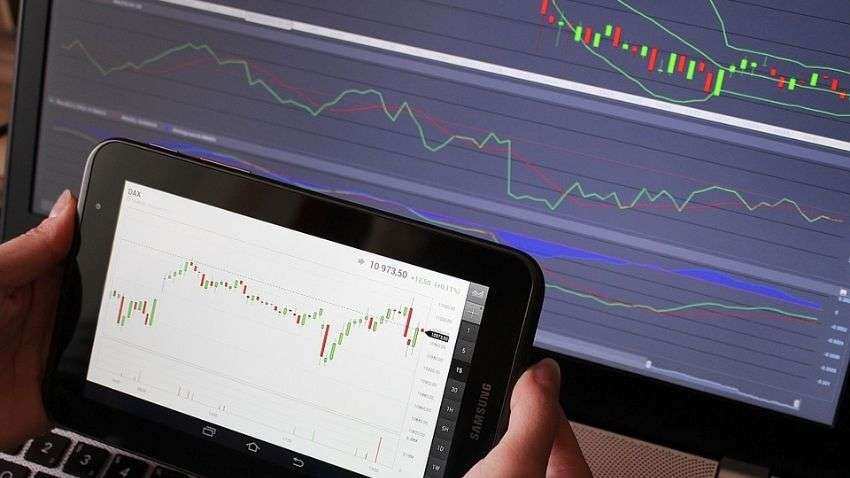 This was way higher than a net investment of nearly Rs 5,000 crore by Foreign Portfolio Investors (FPIs) in the entire month of July, data with depositories showed.

FPIs had turned net buyers for the first time in July, after nine straight months of massive net outflows, which started in October last year.

According to official figures, India's retail inflation softened to 6.71 percent in July due to moderation in food prices but remained above the Reserve Bank's comfort level of 6 percent for the seventh consecutive month.

US inflation slowed down from a 40-year high in June to 8.5 percent in July on lower gasoline prices, indicating that the US Fed might be less aggressive in hiking interest rates.

"As long as energy prices remain low and there are no surprises from the war zone, foreign flow is likely to continue," Vijay Singhania, chairman at TradeSmart, said.

Brent crude futures, the global oil benchmark, is hovering around USD 98 per barrel.

According to data with depositories, FPIs infused a net amount of Rs 22,452 crore in Indian equities during August 1-12.

The sentiments in the equity market have turned bullish due to sustained buying by FPIs.

"Depreciation in dollar (dollar index declined from above 109 during late July to around 105.26 on August 12th) is the primary driver of capital flows to emerging markets," VK Vijayakumar, Chief Investment Strategist at Geojit Financial Services, said.

India is a preferred destination since the country has the best growth prospects among large economies of the world, he added.

FPIs have turned buyers in sectors like autos, capital goods, FMCG and telecom. They continued to sell in IT.

In addition, FPIs poured a net amount of Rs 1,747 crore in the debt market during the period under review.

Apart from India, flows were positive in Indonesia, South Korea and Thailand, while it was negative for Philippines and Taiwan during the period under review.

Vodafone Idea board to discuss Rs 1,600 crore debenture issue for ATC on January 31