Dalal Street Corner: Profit booking hits D-Street! What should investors do on Wednesday?

Indian markets snapped a 7-day winning streak on Tuesday pushing both the Sensex and the Nifty50 in the red after hitting record highs in the intraday trade. 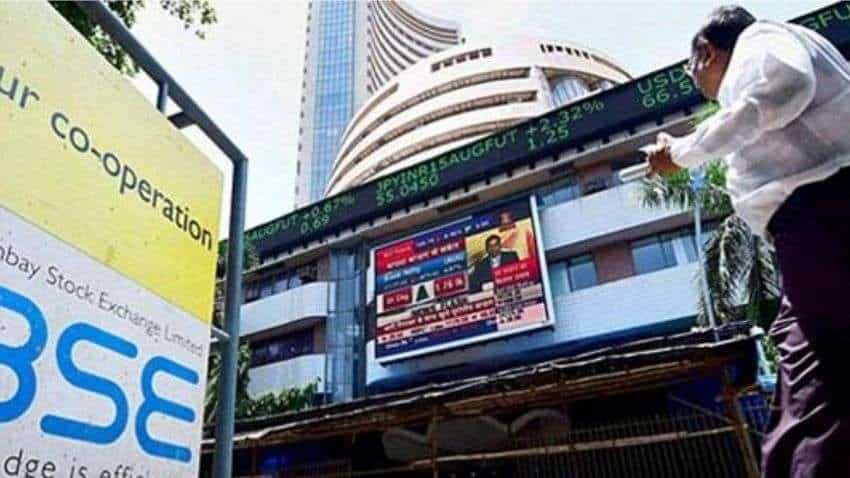 Indian markets snapped a 7-day winning streak on Tuesday pushing both the Sensex and the Nifty50 in the red after hitting record highs in the intraday trade. Source: PTI

Indian markets snapped a 7-day winning streak on Tuesday pushing both the Sensex and the Nifty50 in the red after hitting record highs in the intraday trade.

Sectorally, the action was seen in the IT, capital goods, and energy stocks, while profit-taking was visible in the realty, FMCG, consumer durables, and the public sector.

"The Indian market was showcasing strong resilience however the stretched rally booked some gains by the end of the trading day. The IT sector continued to hold the gains, while the rest of the recent performers like reality, PSU Banks and auto went into a sell-off,” Vinod Nair, Head of Research at Geojit Financial Services, said.

“Though the near-term trend can be dull, one can give decent weightage to sectors like manufacturing, power, tourism, chemicals, renewables energy and products on a long-term basis,” he said.

India VIX rose by 1.18 per cent from 17.18 to 17.38 levels. A spike in volatility from the last two days suggested that a volatile move could be seen in the market.

The index formed a Bearish candle on a daily scale and negated the formation of higher lows of the last 10 sessions. “Now, it has to hold above 39,300 zones to witness an upward move towards 40,000 levels, while on the downside major support is seen at 39,000 and 38,750 levels,” Chandan Taparia, Vice President - Analyst-Derivatives at Motilal Oswal Financial Services Limited, said.

On the broader markets front – the S&P BSE Mid-cap index fell nearly 2 per cent, while the S&P BSE Small-cap index was down by 1.79 per cent.

We have collated views from different experts as to what investors should do when trading resumes:

The Nifty50 formed a Bearish Belt Hold or a Bearish Engulfing sort of candle on a daily scale and closed the day with losses of around 60 points after the winning streak of the last seven trading sessions.

Investors should be cautious at these levels after the movement seen in today's trade, especially in the mid-caps and small-caps counters. Investors are advised to keep strict stop loss to their positions.

We may see some consolidation in the index after the recent surge and stocks usually witness erratic swings during such phases. And, the prevailing earnings season would further add to the choppiness.

We, thus, recommend maintaining extra caution in the stock selection and risk management. On the benchmark front, Nifty has immediate support at 18,300.

On the technical front, the Nifty50 index has formed a long bearish candle at the top of the trend, which indicates a further reversal in the counter. However, the index has taken immediate support at upper Bollinger Band formation on the daily chart.

While on an hourly chart, the stochastic has also tested the oversold zone. At present, the Index has immediate support at the 18200 level while resistance comes at 18600 levels.

Multibagger of 2021! This small & midcap stock is a play in logistics sector

Stocks to buy today: List of 20 shares for profitable trade on December 3