Closing Bell: Sensex, Nifty give up intraday gains to end in red – metal, bank and financials drag the market

The Indian stock market gave up its intraday gain to close on a negative note on Wednesday, as Sensex slipped over 350 points, while Nifty50 fell below 18200-level. 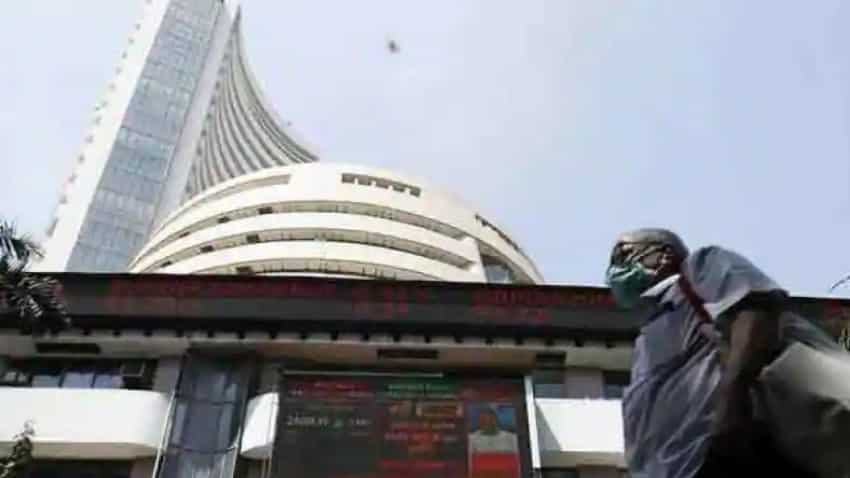 As many as 23 stocks advanced and 27 declined on the Nifty50 index at the market close: PTI

The Indian markets give up their intraday gain to close on a negative note on Wednesday, as Sensex slipped over 350 points, while Nifty50 fell below the 18200-level. The metal, banks, and financial stocks overpowered the other positive index to drag the markets in the red zone at the close.

While Tata Motors and Bajaj Finserv each declined by over 2 per cent and stocks such as IndusInd Bank, Hindalco, HUL, JSW Steel, NTPC, Reliance, Tata Steel, Kotak Bank, Nestle India, Coal India, M&M, and L&T each declined between 1-2 per cent.

On the contrary, Asian Paints gained most by over 4 per cent, followed by UPL up almost 4 per cent and Divis Lab gained over 2 per cent. While other stocks such as SBI Life, Cipla, Infosys, Ultratech Cement, Sun Pharma, and SBI ended between 1-2 per cent at the market close.

Almost all sectoral indices declined except for FMCG, IT, and Pharma, while Metal along with banking and financials dragged the market most, down over 1 per cent each. Similarly, media stocks tried to drag the broader markets, however, realty aided them to end in the green today.

Closing Bell: Share market slips for 3rd day in row; Sensex, Nifty down over 1% - private banks drag the most