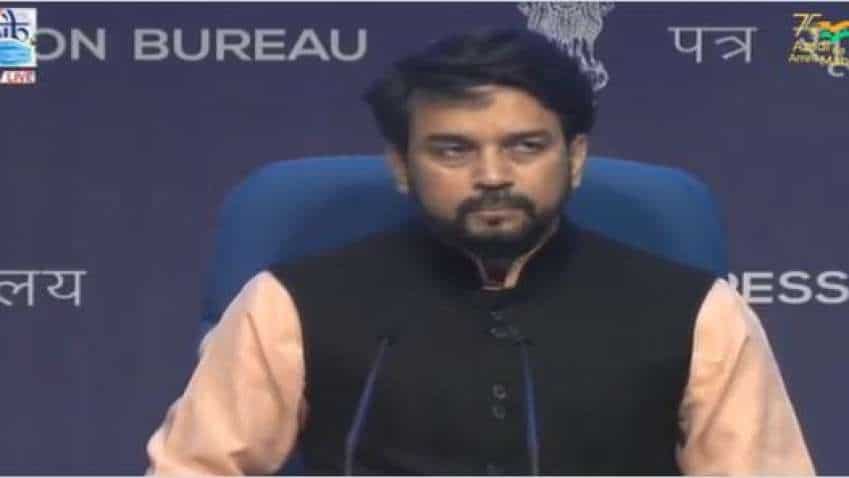 The new bill will now be introduced in Parliament for passage in the upcoming Winter session beginning November 29. Source: PIB

The Union Cabinet on Wednesday approved a bill to repeal the three farm laws, which triggered protests at Delhi borders by thousands of farmers.

This was announced by I&B Minister Anurag Thakur after the Cabinet meeting chaired by Prime Minister Narendra Modi.

Thakur said the Cabinet completed the formality of approving the repeal of three laws, as announced by the Prime Minister on November 19.

The new bill will now be introduced in Parliament for passage in the upcoming Winter session beginning November 29.

The repeal of these three legislations has been one of the key demands of around 40 farmer unions protesting against these reforms for nearly a year now. PTI

Farmers call off over year-long agitation, to vacate Delhi borders on December 11

IPO-bound LIC’s profit for the first half of FY22 jumps multifold to Rs 1,437 crore