Buy, Sell or Hold: What should investors do with Hero MotoCorp, L&T Finance Holdings & Century Plyboards?

Indian markets recouped losses on Monday after falling nearly 3 per cent in the previous trading session. The S&P BSE Sensex rallied more than 150 points, while the Nifty50 managed to hold on to 17000 levels. 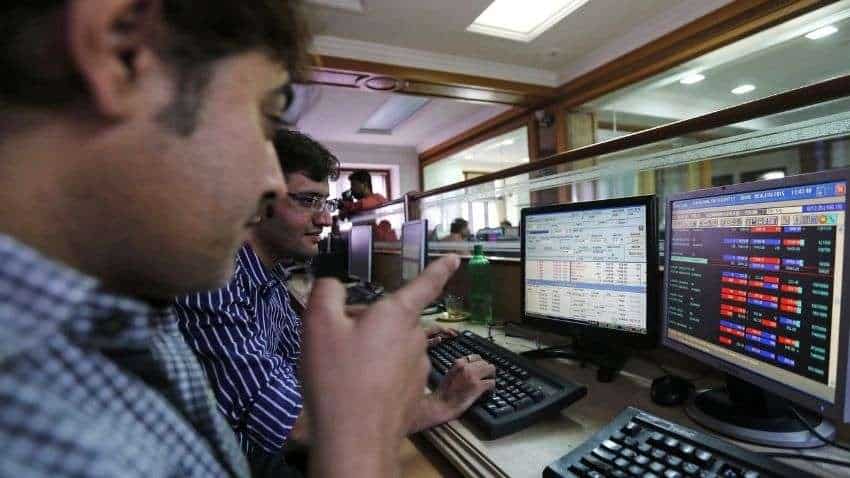 Indian markets recouped losses on Monday after falling nearly 3 per cent in the previous trading session. The S&P BSE Sensex rallied more than 150 points, while the Nifty50 managed to hold on to 17000 levels.

Sectorally, buying was seen in IT, consumer durables, energy, and telecom space, while selling was seen in utilities, realty, power, and oil & gas space.

Here's what Jatin Gohil, Technical Analyst at Reliance Securities, recommends investors should do with these stocks when the market resumes trading today:

Major technical indicators are negatively poised on the medium-term as well as long-term timeframe chart.

Since March'21, the stock moved downwards in a falling channel and slipped to an almost 11-month low. The stock is trading around its lower band of the channel (placed around Rs71).

We believe the stock will rebound respecting that lower band. This could take the stock towards Rs80-84-88 in the short term.

In case the stock violates its lower band, undergoing negative momentum may accelerate.

The stock reversed from its lifetime-high of Rs712.90 amid profit-taking and reported a 19% fall so far. Historically, the stock found support around its 20-week EMA and 100-day SMA after identical profit booking.

The key technical indicators reversed from the higher level and are negatively poised. This could drag the stock towards Rs522 initially and Rs483 subsequently. On the higher side, the stock will face a hurdle around Rs682.