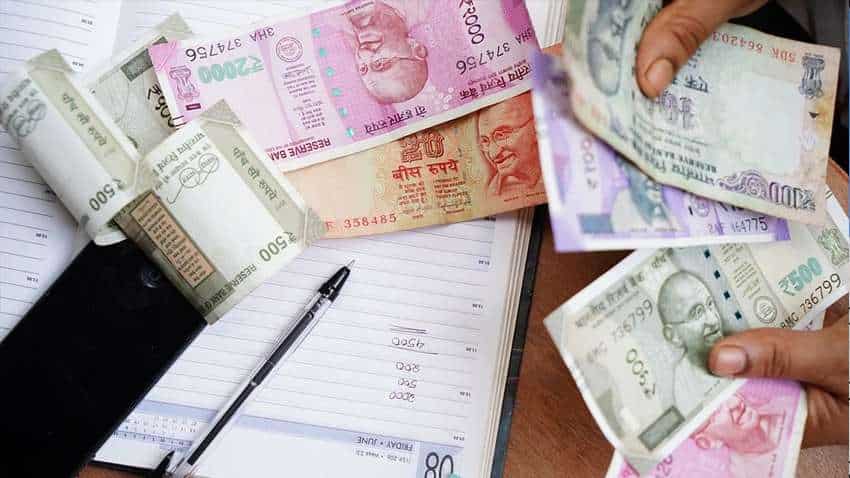 "The focus, in fixed income investments, should continue at the short end of the curve, short term funds and products to limit any loss of value on portfolios due to the rise in yields."

The Central Government’s borrowing programme for the Second Half of the financial year was announced a couple of weeks back. The borrowing schedule is exactly in line with the estimated borrowings, totalling, Rs.5,03,000 Crores. Taking all this into consideration, Dr. Joseph Thomas, Head of Research, Emkay Wealth Management, says, "The yields may be set to rise further, with the current ten year benchmark already at the first target 6.35 %."

"Of this Rs.5,03,000 Crs borrowings, 75% of the borrowing is in instruments with maturity of 10 years and above. Shorter instruments account for about 15 % while Floating Rate instruments account for 10 %. That is, except for a small amount almost the entire borrowing is at the long end, that is, the 10 years plus space. This may be because it is a better idea to have most of the issues at the long end when the rates across the curve are close to all- time lows. And later the pressure on rates may accentuate, and rates could gradually move up," Dr. Joseph Thomas added.

Explaining further, Dr Thomas said, "In addition to this, there will be a series of state government borrowings that will hit the markets. There is usually a larger supply of these securities in the second half of the year compared to the first half. This could be partly because of the fact that long-term investors especially the provident funds pick up these securities in the second half to complete their pattern of investments as they move towards year end."

"The normalization of liquidity is already initiated by the RBI after the CRR hike of 1 % in March/May of this year, and the introduction of a larger volume of Variable Rate Reverse Repos. This may continue till the end of the year and beyond. But it can be safely assumed that there will not be any rate action this calendar year and probably for the rest of the financial year. The challenges to growth still remains and this uncertainty may act as a factor preventing any rate action in the immediate term. It is also a factor to reckon with that there is no significant credit expansion," Dr Thomas added.

"Inflationary pressures seem to have moderated at this juncture, but the weaker Rupee and the rising oil prices could push the price level higher, and it has a cascading impact on the prices of almost all essential articles. Asset prices have also moved up supported by the systemic liquidity surplus, and prices staying at higher levels for a long time may be counterproductive to expansion in aggregate demand," Dr Thomas.

Also, Dr Thomas said, "One factor that should bring in some amount of relief is that rain fall has been widespread, and the sowing season also has been close to normal. But some amount of destruction of crops has happened due to unseasonal or extended rains in some parts of the country coupled with higher fertilizer prices. The festive season that has already set in also has a way of increasing spends and prices too. Therefore, at some point of time, price level concerns may come back in a full-fledged manner asking for more sustainable remedies. Rate hikes may be resorted to contain this."

"The focus, in fixed income investments, should continue at the short end of the curve, short term funds and products to limit any loss of value on portfolios due to the rise in yields. Investments may be done through appropriate funds from the mutual fund space or through bonds depending upon the time horizon of the proposed investments," Dr Thomas concluded.

US largest trading partner of India during April-October: Centre

Amid Omicron concern, 9 members of family test positive for COVID-19 in Jaipur, after 4 returned from South Africa