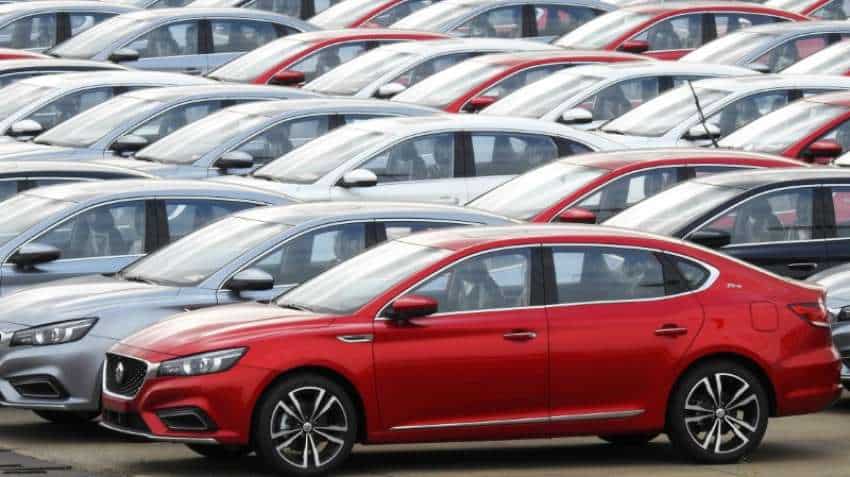 Tube Investments slumped most by over 4 per cent on both NSE and BSE today: Reuters

Automobile stocks are volatile during Tuesday’s session as most heavyweights such as Hero Moto, Bajaj Auto, and Maruti among others are down between 1-2 per cent on the exchanges. Nifty Auto is one of the top laggards today along with Metal and Financials.

Tube Investments slumped most by over 4 per cent on both NSE and BSE today, followed by Bharat Forge on NSE and Hero Moto on BSE each down over 2.5 per cent. Among other stocks that witnessed weakness were Bajaj Auto, Cummins India, Maruti Suzuki, Balkrishna Industries, and M&M.

As per the Society of Indian Automobile Manufacturers (SIAM), domestic auto sales volume, excluding CVs (Commercial Vehicles) grew by 18% year-on-year and 10 per cent by month-on-month to 18,74,815 units in August 2022.

Notably, all segments of the automobile industry witnessed a strong YoY & MoM, except PV (Passenger Vehicle) performance due to ease in the semi-conductor supply, overall recovery, and inventory built up ahead of the festival, despite a slow rural recovery, Reliance Securities said.

“It witnessed sequential improvement due to festival season kicking in from August, though erratic monsoon spoiled the show, particularly in rural India. Despite improvement, overall demand level remained below pre-Covid level for most of the segments,” the domestic brokerage said in its note.

Reliance Securities expect volume improvement to continue steadily with likely normal monsoon-driven rural recovery over the next 3-4 months, while it would pick up strongly in 2HFY23 with likely healthy agri output and cool off in inflation, turning customer sentiment positive.