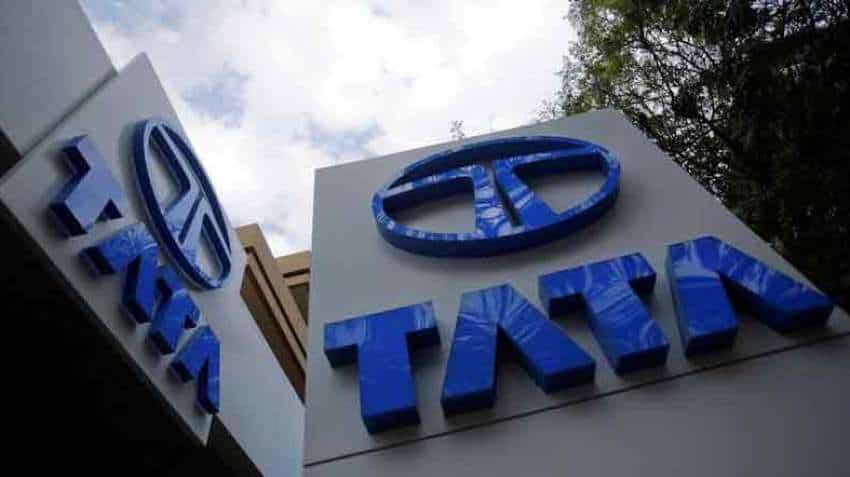 Meanwhile, Tata Chemicals reported a spurt in volume by 3.20 per cent, while Tata Power saw volume going up by 1.68 times.

The action in the Tata Group shares comes on back of nearly $1 billion deal between Tata Motors and TPG in an attempt by Indian automotive manufacturer to give a fillip to EV and electric mobility.

Talking about the trigger, Zee Business Managing editor said beside other triggers, the deal between Tata Motors and TPG was one of the defining moments, and the auto share was bound to show such a swing.

"It will give Tata Motors enough cash in advance. TPG has made a valuation of 9 to 10 billion dollars, while Tata Motors' current valuation is around 19 to $20 billion. As per the valuations, Tata Motors is giving half valuation to electric segment, which shows their seriousness in this segment. This news will again help in re-rating of Tata Motors. We may see profit booking at upper level and short-term traders should be wary of the fact, but long-term investor should know that Tata Motors is heading towards Rs 550 to Rs 600," said Singhvi.