Over 59% employers keen on hiring freshers in July-December 2022: Report 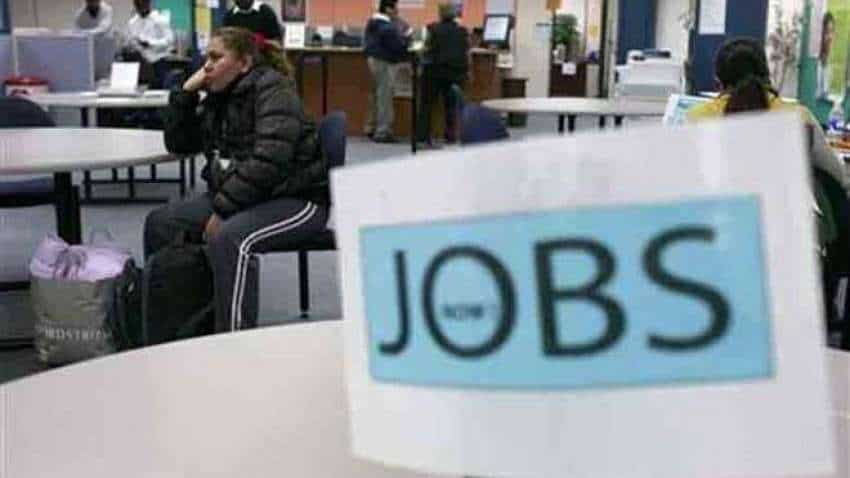 Telecom companies are looking forward to infuse Rs 3,345 crore in the sector and expand their data centres pan-India, said the report. Source: Reuters

Over 59 per cent of employers in India are keen on hiring freshers during the second half of 2022, 12 per cent more than the first half of this year, according to a report.

"The sentiment around entry level jobs and freshers hiring is significantly improving in India. More employers willing to increase their freshers resource pool is, in fact, an evidence of this trend and indicates that the employability of the country's youth has undergone a value driven change over the last few years," said TeamLease EdTech founder and CEO Shantanu Rooj, citing 'Career Outlook' report by TeamLease EdTech.

He said that a lot of this is attributed to the alliance between employers, academia and industry, which has played an instrumental role in creating the right kind of programmes like apprenticeship embedded degrees to educate and up-skill candidates.

"More than 59 per cent employers in the country are looking at hiring freshers between July-December 2022, which is a 12 per cent rise from the first half this year. Moreover, within a year, freshers hiring sentiment has seen a 42 per cent increase and we are optimistic that this will go up rapidly in the coming years as well," he added.

The Career Outlook Report is an analysis of freshers hiring sentiment of 865 companies across 18 industries and 14 locations during the July-December 2022 period.

The report further revealed that from an industry perspective, information and technology, e-commerce and technology startups, and telecommunications are the most promising sectors for freshers with 65 per cent, 48 per cent and 47 per cent employers showing the intent to hire, respectively.

The IT sector is rapidly growing and is expected to hire 1,00,000 freshers to meet rising demand following increased spending in the sector (USD 101.8 billion this year), increased exports (8-10 per cent increase in FY 22-23), growth of the software product industry and the government allocating a USD 11.58 billion budget.

On the other hand, telecom companies are looking forward to infuse Rs 3,345 crore in the sector and expand their data centres pan-India, said the report.

In terms of locations, the report revealed that for freshers Bengaluru emerged as the leading city with 68 per cent employers projecting the intent to hire, followed by Mumbai (50 per cent) and Delhi (45 per cent).

In H1 2022, hiring sentiment of employers in Bengaluru, Mumbai and Delhi stood at 59 per cent, 43 per cent and 39 per cent, respectively.

In H2 2021, the hiring sentiment for employers in Bengaluru, Mumbai and Delhi stood at 43 per cent, 31 per cent and 27 per cent, respectively.

Double-digit salary hike! Survey says salaries in India likely to rise by this much in 2023