Haryana State Employment of Local Candidates Bill, 2020: The Act provides 75 per cent reservation in the private sector to job seekers from the state and came into force from January 15 after being notified in November last year. 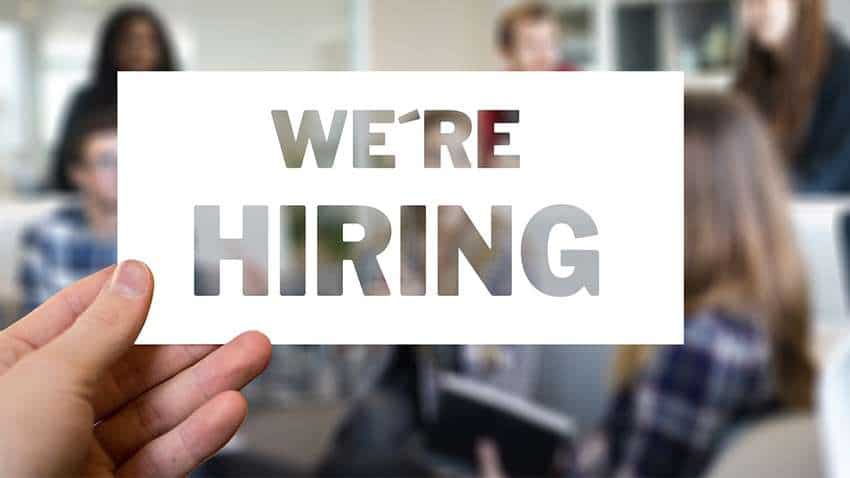 Haryana State Employment of Local Candidates Bill, 2020: The Supreme Court on Thursday set aside a Punjab and Haryana High Court order granting an interim stay on a Haryana law providing 75 per cent quota in private sector jobs for residents of the state. Here are key developments so far:-

What's the decision as of now?

- A bench of justices L Nageswara Rao and Pamidighantam Sri Narasimha also directed the Haryana government not to take coercive action against employers.

What did the court say? What happened in courtroom?

- "We do not intend to deal with merits of matter as we propose to request the high court to decide expeditiously and not later than four weeks. Parties are directed not to seek adjournment and be present before court for fixing the schedule for hearing. In the meanwhile, Haryana is directed not to take coercive action against employers. The impugned order passed by the high court is set aside as the high court has not given sufficient reasons for staying the legislation," the bench said.

- At the outset, Solicitor General Tushar Mehta, appearing for the Haryana government, informed the bench that similar laws have been passed in four states - Andhra Pradesh, Jharkhand, Maharashtra and Haryana.

- The bench then asked Mehta what his instructions were as it had earlier sought to know whether parties concerned are agreeable that cases pertaining to quota in the private sector on the basis of domicile be considered together.

- "Do you want us to transfer all the pending cases back here? Should we decide or decide on the stay and send the matter back to the high court," the bench asked.

- The solicitor general suggested that the top court should examine the issue and meanwhile the Punjab and Haryana High Court order should be stayed.

- He said the law only applies to those who get a salary less than Rs 30,000 and it is not for high-paid jobs.

- He further submitted that the Haryana State Employment of Local Candidates Act, 2020 was a means to regulate migrants from settling in other states. Mehta referred to several judgements in which it has been held that there is presumption of legality of statute and it not stayed unless prima facie illegal.

- "We are only concerned with employment as we have migrant labour of over four crore in this country. We are first concerned with livelihood," the bench said.

- Senior advocate Dushyant Dave, appearing for the Faridabad Industries Association, submitted this has far-reaching consequences in the economic sector and the core issue is whether the government can impose reservation in the private sector on the basis of domicile.

- Dave said there has been application of mind in staying of the legislation and the high court was prima facie satisfied that the legislation is unconstitutional for which it was stayed.

- He said over 48,000 companies registered in Haryana would be put to suffering as they cannot employ anybody from outside the state from the date of commencement of the Act.

- "This is private sector reservation which has no basis in the Constitution... Is this the way the legislature can act? If this law is applicable for even a day, then there will be daily prosecutions. The law provides serious penalties. There are nine lakh companies," Dave said, adding that even associations can raise the issue of the public.

- The bench intervened, and said, "We are not on merits. What we are on is how the high court immediately delivered an interim order."

- Representing the Manesar Employees Association, senior advocate Shyam Divan said it will have a destructive effect on ongoing businesses.

"It will have a profound impact on business...The division bench (of the high court) considered it correctly. Let this be treated as an interim order. Do not vacate this order...Assuming there is no stay to be granted, they ought not to take any coercive steps," Divan said.

-The order came on an appeal filed by the Haryana government challenging the Punjab and Haryana High Court order granting an interim stay on its law providing 75 per cent quota in private sector jobs for residents of the state.

-The high court on February 3 had granted an interim stay on the Haryana government law on pleas filed by various industry associations from Faridabad and other bodies in the state including in Gurugram.

-The high court admitted multiple petitions against the implementation of the Haryana State Employment of Local Candidates Act, 2020, the counsel of one of the petitioners had said.

-The Act provides 75 per cent reservation in the private sector to job seekers from the state and came into force from January 15 after being notified in November last year. It applies to jobs offering a maximum gross monthly salary or wages of Rs 30,000.

- The Act is applicable to employers of private sector companies, societies, trusts, limited liability partnership firms, partnership firms, and any person who employs 10 or more persons on salary, wages, or other remuneration for manufacturing, carrying on business, or rendering any service in Haryana.

- In March 2021, Haryana Governor Bandaru Dattatreya had given his assent to the Haryana State Employment of Local Candidates Bill, 2020.

Kharif 2022: Paddy area down 13% so far due to deficient rains in West Bengal, Jharkhand, Bihar and Chhattisgarh