According to the source, the appraisal window has been opened for the employees. The window will be open till June 30. 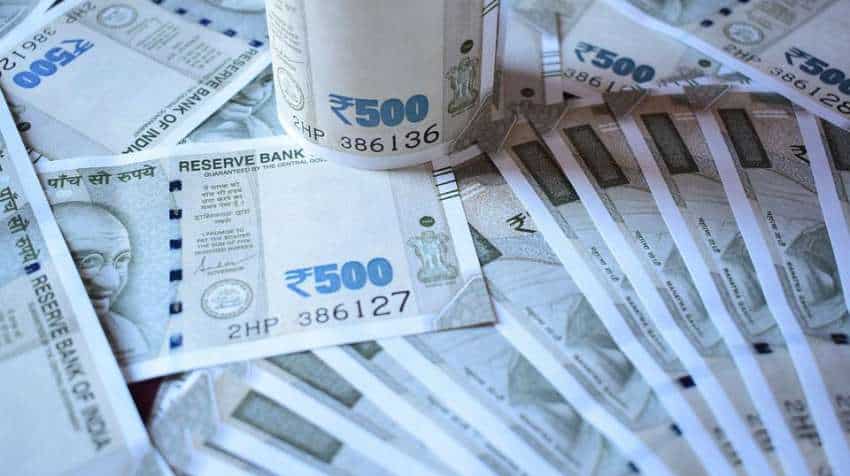 Employees have to fill out their self-assessment form and send it to their reporting officer. Pic: Pixabay

7th Pay Commission: There is good news for central employees as their salary will increase soon. The process of promotion of employees has started. According to the source, the appraisal window has been opened for the employees. The window will be open till June 30.

Meanwhile, employees have to fill out their self-assessment form and send it to their reporting officer. The promotion will be decided after the officer rating. According to sources associated with EPFO, the Annual Performance Assessment Report module has been prepared. The online window will also start in a day or two. After this, the employees will be able to send their final assessment. All central employees will come in the appraisal cycle. This window is opening for Group A, Group B, and Group C employees.

The annual appraisal has to be completed by July 31. As per the Department of Personnel and Training (DoPT), the window is opening for the Annual Performance Appraisal Report (APAR) of Group A, B, and C. This year, since the APAR is due, the employees will also get the benefit of APR.

According to the source, DoPT has sent online forms to the central employees. The process of increment has started. Employees have to submit their forms to the reporting officer by June 30. The entire process will be completed by July 31. However, the performance review has been delayed for the last two years.

Central employees will also get the benefit of dearness allowance just before the appraisal. In July, the second installment of the dearness allowance to be increased for this year is also to be announced. According to the numbers of the AICPI index, there can be an increase of 4%. At present, DA is 34 percent, but with the next DA increase by 4%, it may reach 38 percent.