Tickets can be booked at PRS counter phsycially or online at IRCTC. 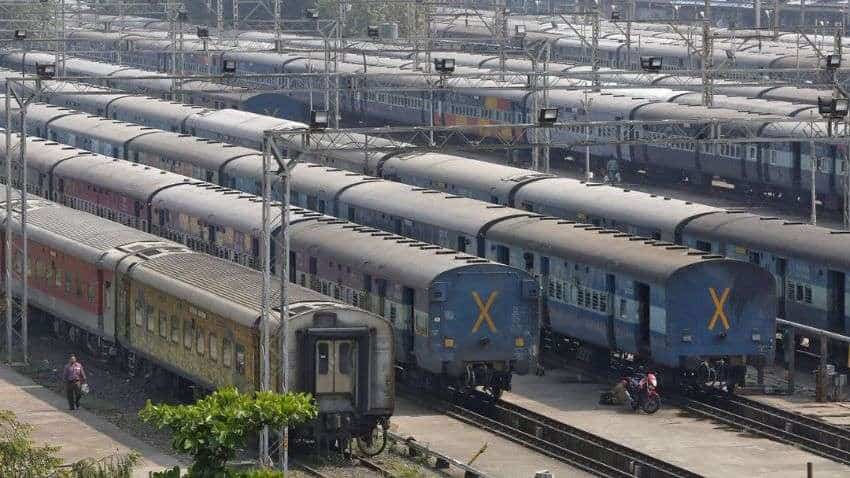 Raksha Bandhan 2022 Special Trains: The Indian Railways has announced to run special trains on the occasion of Raksha Bandhan to ferry people during the festival. These special trains are being run by the Western Railways and ticket booking is available at PRS counters and IRCTC website. The WR has shared the list of trains via its Twitter account.

Between Mumbai Central to Okha (August 12 and 15)

Between Mumbai Central-Jaipur-Borivali (August 10 and 11)