Aapki Khabar Aapka Fayda: NEET, JEE Exams To Be Merged Into CUET? UGC Proposes One Entrance Test For All

WHO report says that over five crore Indians suffered from depression. More women are suffering than men. Around 20% of the world's children are suffering from developmental disorders. In India, more than 50 million suffer from mental health. 82% people are from low and middle income countries. 13% of the world's population is affected. 7.5% of the total population has mental illness. What are the symptoms of psychosis? Watch this exclusive report from India 360.

Aapki Khabar Aapka Fayda: NEET, JEE Exams To Be Merged Into CUET? UGC Proposes One Entrance Test For All

Money Guru: Where Do Women Like To Invest? Where Is It Right To Invest? Expert Decodes

Money Guru: How To Plan For Children's Education? How To Get Regular Income After Retirement? Expert Decodes | India@75

From fixing a monthly income to double your investment, here are 3 government schemes for farmers

WhatsApp announces new privacy features: These features will let you escape the awkwardness, at last! 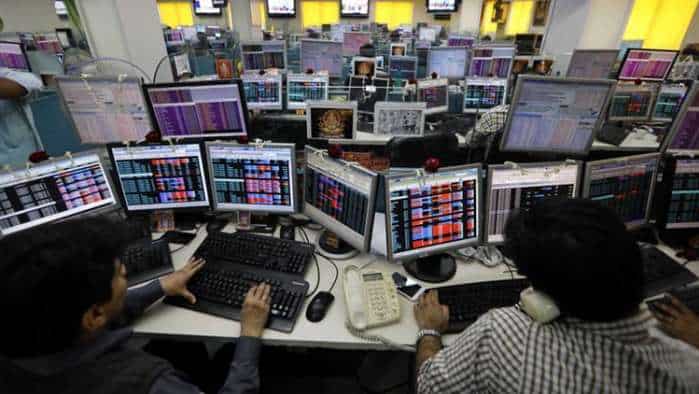 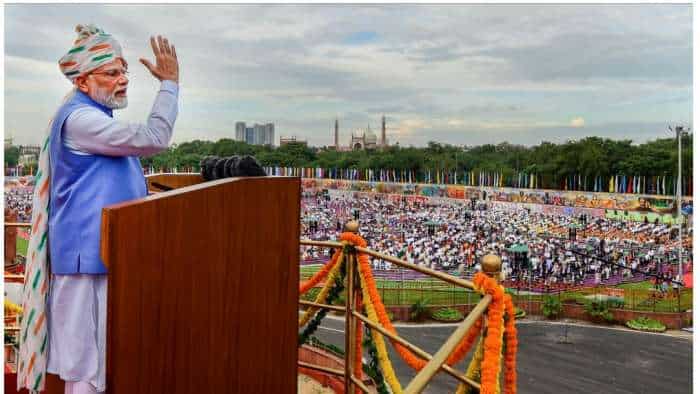