GSTN Chairman Navin Kumar said the site since has been restored and tax filing restarted. "There was a minor glitch because of the overload, which has been set right," he added. 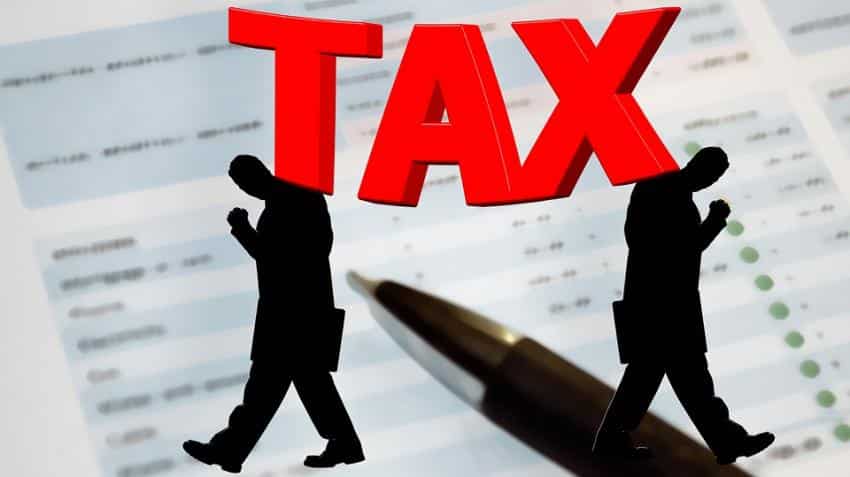 The government today extended by 5 days till August 25 the last date for filing returns and payment of taxes under the GST regime after the GSTN portal faced technical issues because of a huge rush.

The extension came after the GST site went down for a few hours during the day, which was restored by the evening.

GSTN Chairman Navin Kumar said the site since has been restored and tax filing restarted. "There was a minor glitch because of the overload, which has been set right," he added.

Earlier, the cut-off for filing maiden GST returns for July was scheduled to end tomorrow, which explained the heavy traffic at 'www.gst.gov.in'.

But the portal suffered technical glitches as it was unable to take the load.

In a statement, the finance ministry said: "The GST Implementation Committee, consisting of state and central government officers, has taken a decision to extend the last date for payment of GST for July 2017 to August 25, 2017." It said certain flood-hit states as well as Jammu and Kashmir had sought an extension.

For taxpayers who have to claim credit for past taxes paid by filing form TRANS 1, the last date for returns will be August 28.

"In order not to face any last moment technological difficulty in submission of returns, all taxpayers are requested to kindly file their return well before 25th / 28th of August 2017 and not wait for the last date," the ministry said.

Since today morning, traders across the country faced difficulties in filing returns and uploading GSTR 3B on the GST Network portal -- the company mandated to build the IT backbone for the new indirect tax regime.

GST Network took to twitter, saying, "The GST portal is experiencing some issues. Kindly try after some time." The filing of maiden GST returns for July commenced on August 5.

As the problem surfaced, the website of 'gst.gov.in' ran a scroll: "We are experiencing slowness and are working to improve the response. Please bear with us." Under the Goods and Services Tax (GST) regime, which was implemented from July 1, businesses are expected to file monthly tax returns.

While 72 lakh assessees of the old indirect tax regime have migrated to the GST Network portal, nearly 50 lakh have completed the migration process.