The bankruptcy law was enacted to ensure time-bound settlement of insolvency and enable ease of doing business as the bad loans in the banking system has touched the roof. 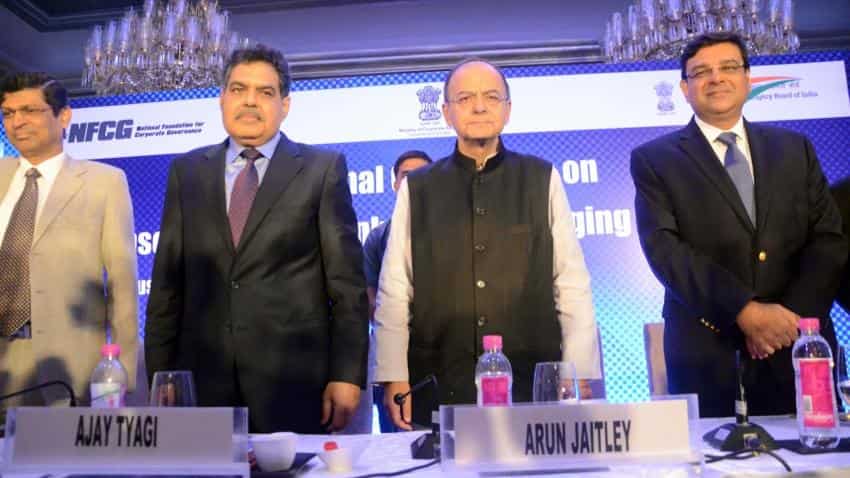 The bankruptcy law was enacted to ensure time-bound settlement of insolvency and enable ease of doing business as the bad loans in the banking system has touched the roof.

"From an investors' standpoint, an effective and robust bankruptcy regime is important for developing the corporate bonds market. Investors have been shying away from low-rated corporate bonds and even if the rating is of investment grade, given the high rate of defaults," Tyagi said at the insolvency and bankruptcy summit organised by the industry lobby CII here.

"Successful implementation of the IBC will increase confidence among investors, including foreign ones, and is likely to increase liquidity in low-rated papers," the Sebi chairman said.

"In our country fund raising from bond was 17.9 per cent of GDP in 2016 and it would be interesting to see the impact of implementation of this code on the corporate bonds market," he said.

Further, he said Sebi has taken steps to strengthen the rating mechanism followed by credit rating agencies to enhance an early-warning system to identify potential defaulters.

"As per the mechanism rating agencies will carry out a review of rating on occurrence of an announcement of material events such as transactions, corporate debt restructuring, and a significant increase in debt levels and then will come out with a press release about the rating action," he said.

Tyagi recalled the August 4 Sebi circular that tightened the disclosure norms for listed companies on default of bank loans and other financial intuitions. The regulator has asked firms to make such information public within one working day.

The move is aimed at a raft of defaults on repayment of debt securities or bank loans by issuers/borrowers in recent times. The circular, which will be effective from October 1, is also aimed at addressing a critical information gap with investors.

Ajay Tyagi to get six-month extension as SEBI Chairman

SEBI chairman explains how Karvy-like incidents can be avoided

Blinkit will now deliver printouts to your doorstep in 10 minutes