Why home buyers are attracted to Greater Noida; here we explain

A well-planned infrastructure, lower property prices in wake of Covid-19 pandemic and upcoming commercial projects are helping Greater Noida in emerging as one of the most preferred localities for home buyers. 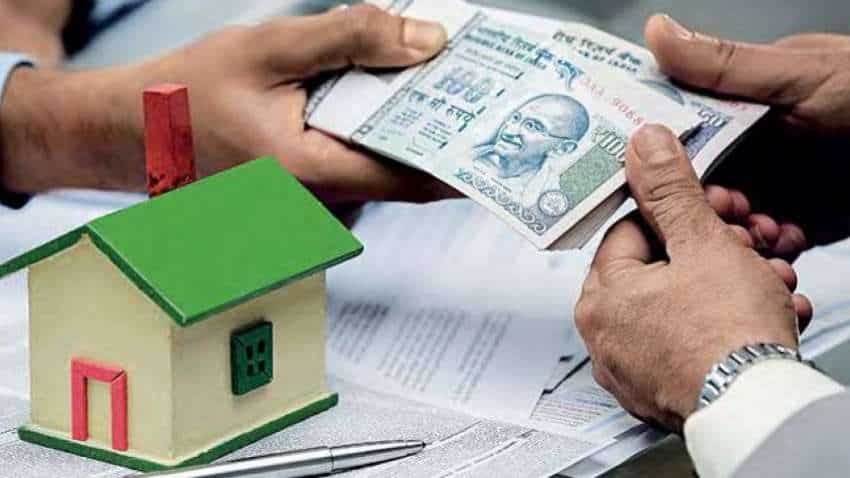 A well-planned infrastructure, lower property prices in wake of Covid-19 pandemic and upcoming commercial projects are helping Greater Noida in emerging as one of the most preferred localities for home buyers. End users look for deals that offer lowest prices and with the inventory overhang and fall in prices, it is becoming one of the most sought after places for abode, according to experts. Work from home culture and online education induced by the coronavirus outbreak also spurred further demand for properties in Greater Noida which is touted as one of the most well-planned cities on the lines of Chandigarh.

“Markets started reviving since August last year and a lot of the demand is coming towards the affordable housing segment especially towards small to mid-ticket size. Demand is generally coming from the end users who were waiting on the sidelines to invest in property when there is the lowest entry price. In the last few months of 2020, an opportunity came for end-users to buy property at the lowest prices due to the coronavirus. Sliding prices, attractive payment plans coupled with lower interest rates have increased the market sentiment,” Mudassir Zaidi, executive director at Knight Frank told Zee Business.

In terms of infrastructure, availability of excess supply owing to unsold inventory from last year and presence of various real-estate developers, Greater Noida market is looking pretty decent from the end user’s perspective. Hopefully in the coming time, recovery will continue although it will be slow and steady, said Zaidi.

According to Ravi Sinha, CEO and Managing Director of Track2Media Research, the end user who wants to buy a house for self-use, this is the best time to enter the market and make the most of it. In the secondary market there are a lot of attractive deals as many existing buyers are exiting the market due to job loss and salary cut. Infrastructure in Greater Noida is far better than other areas of the NCR. The metro project is already a plus point which has affected consumers’ sentiments.

“Prices may crash up to 5-10% in near term as many existing buyers are exiting the market due to job loss and salary cut. So there are many attractive deals available for buyers in the secondary market. Also, there won’t be any appreciation in price till 2024, so all these factors make Greater Noida a good deal for end users,”Sinha added.

“Greater Noida is a very well-planned city in the entire UP like Chandigarh. Pandemic has come as a blessing in disguise for this particular location. Most of the inventory has been lapped up by the end users but the work from home culture is driving people to go for bigger houses which are comparatively cheaper than those available in Gurugram, Ghaziabad and Noida. The upcoming commercial projects like 5-star hotels, Mahagun Marina Walk and various hospitals and hotels make the city a good catch for residence,” Mohammed Aslam, President, ANAROCK Capital Advisors said.

However, experts caution that there won’t be any appreciation in the price of properties in the next 7-8 years and from an investment point of view, it’s not a good idea as returns will be low. But with the rolling out of Jewar Airport, Film City and other big projects in offing, there will definitely be a surge in property prices in the long run. The state government’s approved Noida-Greater Noida West metro expansion plan which is expected to become operational by 2022; also play a major role in the rapid demand for residential real-estate.

According to Sudhanshu Rai, Director, Ocean Infraheights Pvt Ltd, growth of commercial real estate is synonymous with rapid rise in residential development and currently Greater Noida is in the middle of this. “In the last three years alone, Greater Noida has seen a growth in population to 3 lakh and in the next 5 years we can expect a population increase of 10 lakhs. The best part is that the region comes with its own aspirational workforce pool- a large part of this population includes a young aspirational potential employee pool, which is great from a commercial real-estate perspective as it provides a “ready” employee base for potential corporates looking for space,” Rai said.

Third quarter points to a quick rebound: Housing Sales up 12%