Housing sales in NCR down 22 pc in Jan-Aug; sales up 17 pc in 7 cities: PropEquity

PropEquity said the total absorption or sales of home units in the top seven cities witnessed a rise of 17 per cent to 1,99,243 units 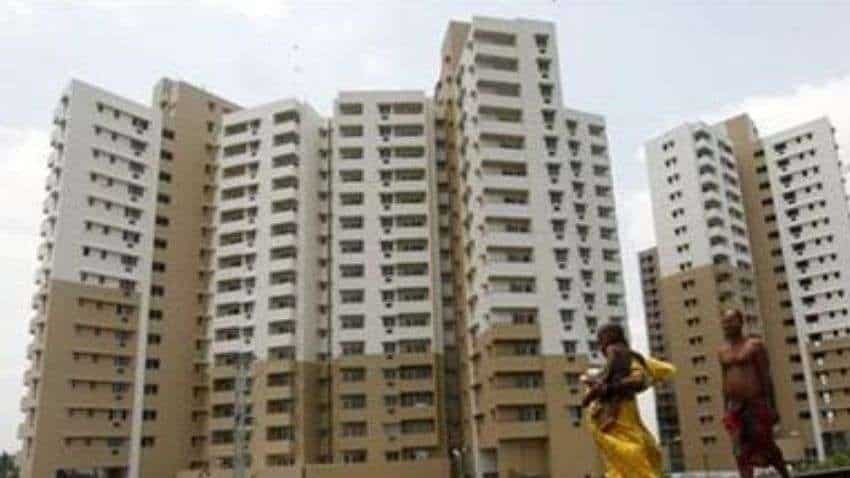 Housing sales in the Delhi-NCR property market fell 22 per cent during January-August period to 16,846 units, but new supply increased 42 per cent 17,615 units, according to data analytics firm PropEquity.

"Only Kolkata and Delhi-NCR witnessed 11 per cent and 22 per cent decline in sales, respectively," PropEquity said.

Samir Jasuja, MD and Founder at PropEquity, said housing sales have been improving over the last few months especially since June onwards.

"This trend will continue in 2021 as the festive season is about to kick in which has been traditionally the best time for home purchases across India. The COVID-19 vaccination drive in India has also gathered speed and we are expected to cross 1 billion doses in October, this will lead further to improvement in market sentiments,? he added.

Among all the cities, Hyderabad witnessed the highest increase in total sales of 35 per cent to 25716 units during January-August 2021 from 16645 units in the year-ago period.

PropEquity, owned by PE Analytics, is an online real estate data and analytics platform covering over 1,18,010 projects of 34,217 developers across over 44 cities in India.

Housing sales up 49% in Jul-Sep across 8 major cities: PropTiger