According to real estate brokerage firm PropTiger, housing sales dropped marginally by 5 per cent year-on-year during January-March 2021 to 66,176 units across eight big cities due to the COVID-19 pandemic. 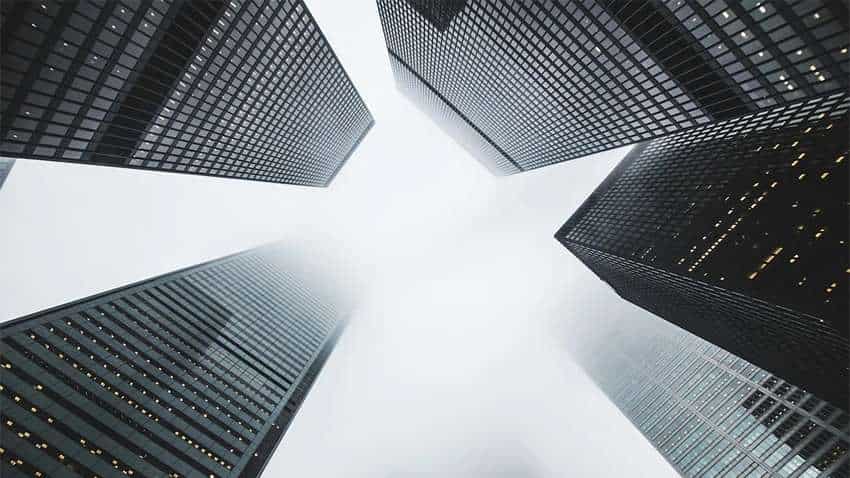 However, demand has improved significantly in the last six months, PropTiger says. Representational pic from Pixabay.

According to real estate brokerage firm PropTiger, housing sales dropped marginally by 5 per cent year-on-year during January-March 2021 to 66,176 units across eight big cities due to the COVID-19 pandemic. However, demand has improved significantly in the last six months, PropTiger says.

The data by PropTiger, part of Elara Technologies, is in contrast with two earlier reports by Anarock and Knight Frank that suggested 29 per cent and 44 per cent growth, respectively, in sales volume during January-March period of this year across major cities.

In its report 'Real Insight Q1CY21', PropTiger said that builders sold a total of 66,176 homes in the primary market in the January-March quarter of 2021, a decline of 5 per cent from 69,555 units in the year-ago period.

The Centre had imposed a nationwide lockdown in late March last year to curb the spread of COVID-19.

"As the economy gradually marches towards recovery, the residential real estate market in the country is also seeing a positive momentum on the back of various measures taken by the centre and state governments, RBI and the entire banking system," said Dhruv Agarwala, Group CEO, Housing.Com, Makaan.Com and PropTiger.Com, as per a PTI report.

This positive change is visible in the first quarter through an increase in supply numbers, an indication that developers are more comfortable now with regard to liquidity support and buyer sentiment, he added. "Metrics on the demand side have also been largely stable with the job market opening up again in various industries, giving people the confidence to take advantage of a property market that is at its most affordable for home buyers in years," Agarwala added. He expressed concern over the recent surge in COVID-19 infections, but expects the residential market recovery to continue.

As per the data, housing sales in Ahemdabad grew 4 per cent to 4,687 units in January-March 2021 as against 4,511 units in the corresponding period of last year.

Three cities which have reported decline in sales in January-March this year compared with the same period of 2020 are Bengaluru, Mumbai and Pune.

Explaining the reason for fall in demand in these three cities, Mani Rangarajan, Group COO, Housing.Com and PropTiger, said this indicates that the recovery process in these housing markets is still in a nascent stage and it will take a couple of more quarters to reach the pre-COVID levels.

Elaborating further, PropTiger and Housing.Com Director Research Ankita Sood said Mumbai and Pune have seen constant growth from July 2020 onwards. "Mumbai saw four times more sales in Q1 2021 compared to the bottomed out second quarter of 2020, whereas Pune saw three times more sales in the same period," she said. While the sales are slowly inching up to pre-COVID levels on the back of on-going vaccination, stamp duty cuts, lower interest rates and pent-up demand, Sood said they are still 23 per cent and 12 per cent below Q1 2020 levels in Mumbai and Pune, respectively. She attributed the degrowth to the "larger base of the pre-COVID levels in both the cities". "Maharashtra is one of the worst affected states in India with high caseload in urban areas of Mumbai and Pune," Sood pointed out.

Is commercial real estate is a better investment option over residential in India? Expert decodes