Sales of residential properties stood at 58,290 units in the year-ago period and 90,860 in the previous quarter across Delhi-NCR, Mumbai Metropolitan Region (MMR), Bengaluru, Pune, Hyderabad, Kolkata and Chennai. 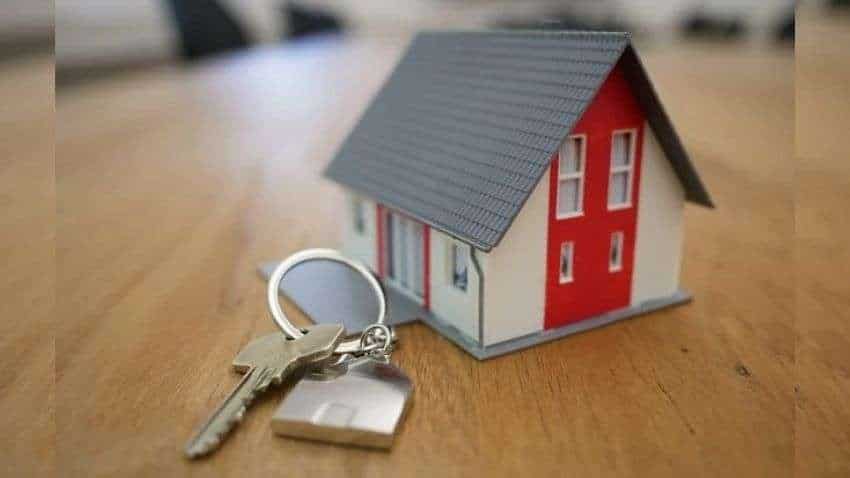 Housing sales across seven cities increased 71 percent in January-March to 99,550 units, the highest quarterly sales since 2015, on low-interest rates on home loans and the growing concept of homeownership, according to property consultant Anarock.

Sales of residential properties stood at 58,290 units in the year-ago period and 90,860 in the previous quarter across Delhi-NCR, Mumbai Metropolitan Region (MMR), Bengaluru, Pune, Hyderabad, Kolkata and Chennai.

On Thursday, PropTiger reported that housing sales increased 7 percent year-on-year to 70,623 units during January-March across eight major cities, while prices appreciated by an average of 7 percent.

Commenting on the numbers, Anarock Chairman Anuj Puri said: "The bull run in the housing market continued in the first quarter of 2022, with approx 10 per cent quarter-on-quarter and 71 per cent year-on-year growth in sales, thus recording all-time high quarterly sales since 2015".

The impact of the third COVID-19 wave was significantly lower than of the preceding two waves, he added.

"The unrelenting appetite for homeownership amid the pandemic has coupled with a growing certainty of impending price rises to speed up housing sales velocity," Puri said.

The average residential property prices across the top 7 cities increased in the range of 2-5 percent in Q1 2022 compared to Q1 2021, mainly due to an increase in the prices of construction raw materials. Hyderabad recorded the highest 5 percent annual jump.

For salaried and non-salaried hombuyers: Piramal Capital ties up with IMGC to offer home loans of Rs 5-75 lakh