Finance ministry is planning to include rehabilitation and tenant units in case of slum development projects under affordable housing, sources told exclusively to Zee Business. 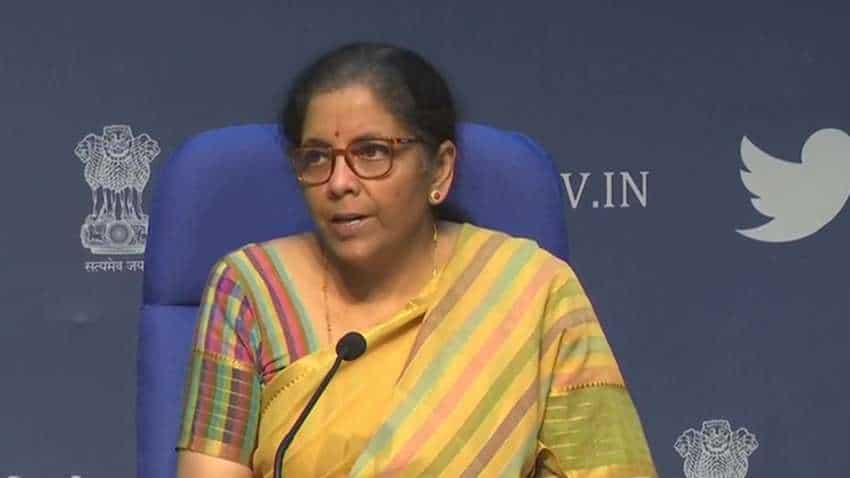 As per sources, Finance Minister Nirmala Sitharaman has asked department of economic affairs to look into it from the implementation point of view.. PIB pic

As per sources, Finance Minister Nirmala Sitharaman has asked department of economic affairs to look into it from the implementation point of view. She has asked DEA to look at the feasibility of the inclusion of rehab units under affordable housing to be financed under SWAMIH and collect data from lenders and housing ministry to substantiate its possibility.

Additionally, those projects which are exempted from RERA or real estate regulation act in some states like Telangana and Tamil Nadu and where there are other laws like in West Bengal may also be considered for funding under SWAMIH-1, the sources said. However, the finance ministry has urged to first focus on the financing of affordable and mid income housing projects and after that, if there is headroom under SWAMIH, financing of rehab units and units exempted under RERA may be considered.

The government had approved the alternative investment fund of Rs 25,000 crore in 2019 to facilitate completion of unfinished projects for ensuring delivery of houses to the homebuyers. It had said last month, that overall 101 projects had been sanctioned including final approval to 22 projects with an investment of Rs 10,300 crore that would provide relief to 71,599 homeowners. It further added that so far 7 sites have activated construction plans with material and manpower.