Sources claimed that a meeting of Uttar Pradesh BJP legislatures is likely to be held soon to elect Adityanath as leader of the legislative party. 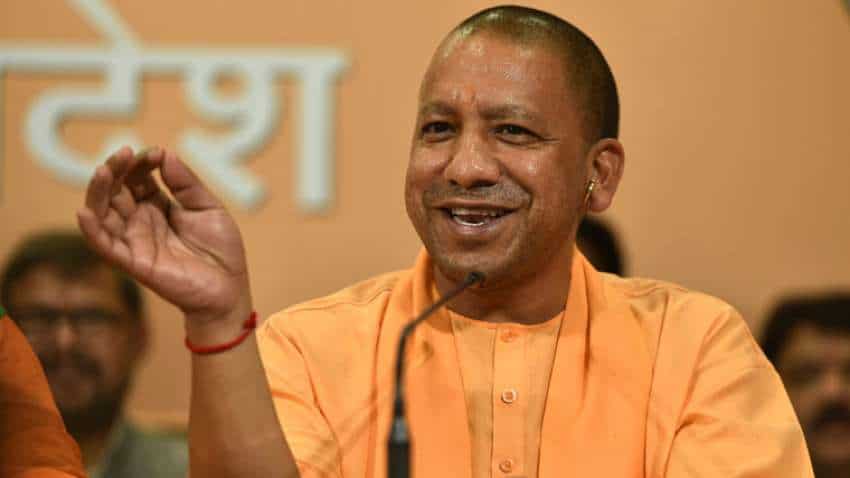 About 45,000 people will attend the swearing-in ceremony of the Adityanath government, source said: PTI

Yogi Adityanath is likely to be sworn in as Chief Minister of Uttar Pradesh on March 25 for a second term.

Sources claimed that a meeting of Uttar Pradesh BJP legislatures is likely to be held soon to elect Adityanath as leader of the legislative party.

Prime Minister Narendra Modi, BJP chief J.P. Nadda, Union Ministers Amit Shah, Rajnath Singh and others, along with chief ministers of BJP-ruled states and some prominent leaders, including from the opposition, will be invited on the occasion.

"About 45,000 people will attend the swearing-in ceremony of the Adityanath government. Arrangements are also being made for around 200 VVIPs at the stadium, including Prime Minister Modi, several Union ministers, chief ministers of different states and other prominent personalities. Invites are also being sent to the opposition leaders for the swearing-in ceremony," a party insider said.

The BJP is also preparing a list of `labharti` (beneficiaries) of various government schemes, who played a crucial role in voting the BJP to a historic victory in Uttar Pradesh.

UP Budget 2022-23: Highlights - Important things to know and what CM Yogi Adityanath said

UP Budget 2022: First budget of Yogi Adityanath 2.0 government tabled - 'Will be successful in taking UP's economy to USD 1 trillion'