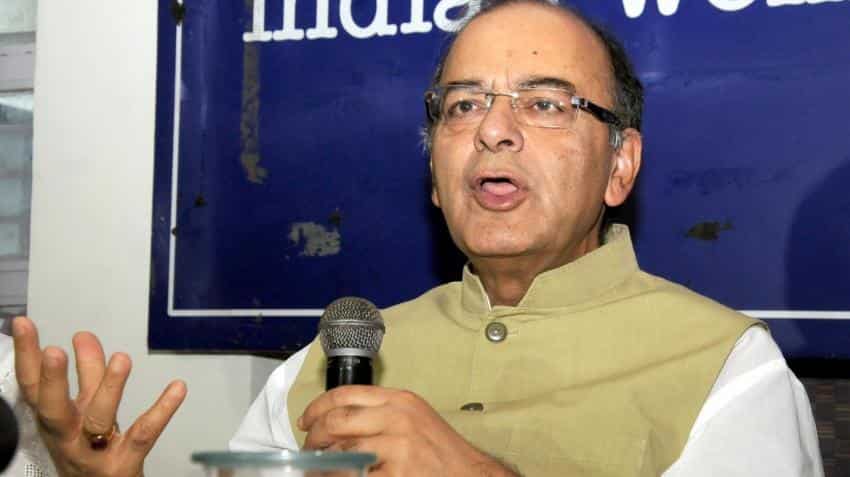 The 4-month disclosure window giving an opportunity to domestic black money holders to come clean by paying tax and penalty of 45 % on such assets will open tomorrow.

People who have made money through corrupt means will not be allowed to take advantage of the disclosure window.

Under the Income Declaration Scheme, persons making disclosure of unaccounted assets will be given time up to November 30 to pay taxes, penalty and surcharge totalling 45 % at the fair market value.

The Finance Ministry officials have also held an online 'talkathon' to create awareness about the disclosure window.

Earlier in the month, CBDT came out with a 14-Frequently Asked Questions (FAQs) and a circular to explain the provisions of the income disclosure window.

It was clarified that the declaration made under the scheme will not be used against the declarants under the Income-Tax Act or Wealth Tax (now abolished). There will also be an immunity from Benami Transactions (Prohibition) Act.

Finance Minister Arun Jaitley had said yesterday that people with undisclosed assets should use the limited period income declaration window, beginning tomorrow, if they want to "sleep well".

"Starting from day after tomorrow, the new window opens and I will advise all those who have any undisclosed asset to declare it and pay the tax and sleep well. Otherwise, the way the disclosures are becoming more and more public, they will run into serious trouble," Jaitley had said.

PM Modi's campaign against black money has some unintended consequences