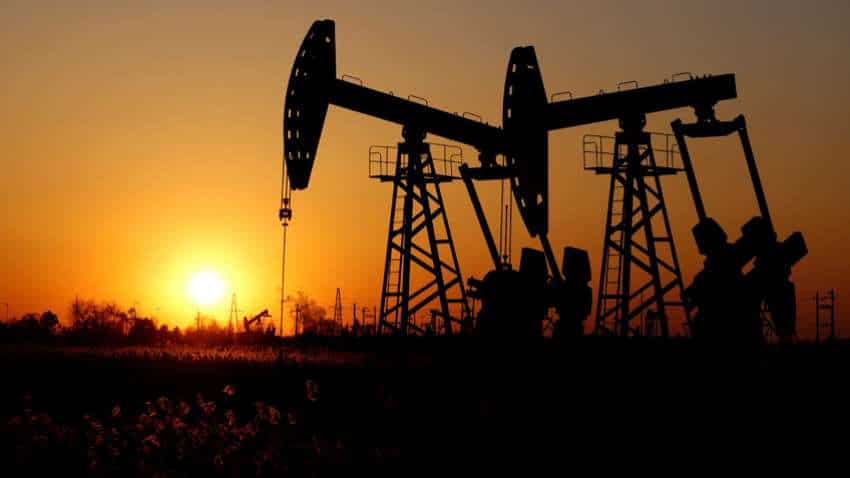 The notification said that the windfall profit tax on the export of diesel has been hiked to Rs 7 per litre. The government has also levied a Rs 2 per litre tax on ATF exports.

The changes will come into effect on August 19, the notification said.

The tax on exports has been raised as cracks or margins rose but the same on domestically produced oil was reduced as international oil prices slid to a six-month low.

The government had first imposed windfall profit taxes on July 1, joining a growing number of nations that taxes super normal profits of energy companies. But international oil prices have cooled since then, eroding profit margins of both oil producers and refiners.

On July 1, export duties of Rs 6 per litre (USD 12 per barrel) were levied on petrol and ATF and a Rs 13 a litre tax on the export of diesel (USD 26 a barrel). A Rs 23,250 per tonne windfall profit tax on domestic crude production (USD 40 per barrel) was also levied. Thereafter, in the first fortnightly review on July 20, the Rs 6 a litre export duty on petrol was scrapped, and the tax on the export of diesel and jet fuel (ATF) was cut by Rs 2 per litre each to Rs 11 and Rs 4, respectively. The tax on domestically produced crude was also cut to Rs 17,000 per tonne.

Thereafter, on August 2, the export tax on diesel was cut to Rs 5 a litre and that on ATF scrapped, following a drop in refinery cracks or margins. But the levy on domestically produced crude oil was raised to Rs 17,750 per tonne in line with a marginal increase in international crude prices.

At the third fortnightly review, the taxes on fuel exports has been raised but that on domestically produced crude oil has been cut.

The reduction in taxes earlier this month came as India's trade gap swelled to a record high in July as elevated commodity prices and a weak rupee inflated the country's import bill.

The gap between exports and imports widened to USD 31.02 billion in July from USD 26.18 billion in June. This, as a result of exports falling and elevated commodity prices together with a weak rupee, are inflating the import bill. Imports jumped 43.59 per cent in July from the year-ago month, while exports dropped 0.76 per cent.

International oil prices have since then slid to below USD 95 per barrel but cracks on diesel and ATF rose. Industry sources said the government is working on a principle to leave some healthy margins, with both crude oil producers and refiners and taxing gains over and above that.