Public sector entity Hindustan Copper is set to come out with its maiden qualified institutional placement (QIP) and would soon appoint a merchant banker. 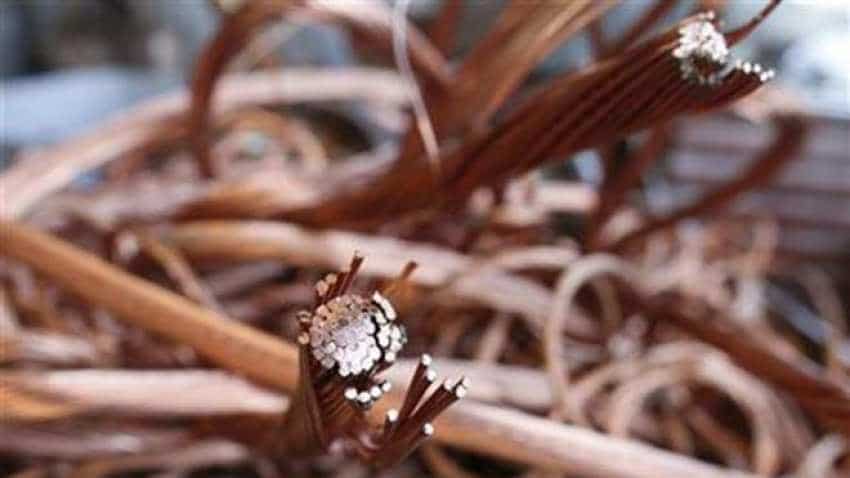 Cabinet Committee on Economic Affairs had given its approval for issue of 13.87 crore equity shares to the extent of 15% of paid-up equity capital of Hindustan Copper through QIP route. Image Source: Reuters

Public sector entity Hindustan Copper is set to come out with its maiden qualified institutional placement (QIP) and would soon appoint a merchant banker. The Rs 1,400 crore QIP would help country’s only copper miner to fulfil the equity component of its Rs 5,500 crore capex and in meeting the minimum public shareholding of 25% for listed entities as the current holding is at 23.95%.

“To meet the revised target of 20 million tonne (per annum), we need capital expenditure to the tune of Rs 5,500 crore. Out of this requirement, we plan to raise Rs 1,400 crore from qualified institutional placement. The pricing is to be decided by the merchant banker which is to be appointed very soon after the annual general meeting,” chairman-cum-managing director Santosh Sharma told shareholders during the meeting.

Cabinet Committee on Economic Affairs had given its approval for issue of 13.87 crore equity shares to the extent of 15% of paid-up equity capital of Hindustan Copper through QIP route. “This will also help the company achieve the minimum public shareholding of 25%,” Sharma added. While Rs 3,500 crore of capex requirement would be raised via QIP and debt, the balance would come from internal accruals, he said.

“During next five to six years, internal accrual generation would be around Rs 2,300 crore. So, there would be a gap of Rs 3,200 crore for our capex plan of Rs 5,500 crore. This gap would be funded by a mix of debt and equity,” he said. Apart from getting shareholders’ nod for QIP, the firm has also raised borrowing limit to Rs 1,500 crore from Rs 800 crore through an enabling resolution.

“Our expansion plan to increase production capacity to 12.4 million tonne was reviewed by the government in the context of the huge gap between supply and demand of copper mineral in the country and it was felt that the company has a potential for growth, and with the infusion of capital, it can further increase its mine production. The current mine expansion plan has been increased from 12.4 to 20 million tonne, an increase of around six times from our present production capacity in the next six years,” he said.

As a part of its existing expansion plan, Hindustan Copper has already reopened two of the closed mines, issued tender for construction and operations of Chapri-Sidheswar mine at Ghatsila in Jharkhand of capacity 1.5 million tonne. For the flagship Malanjkhand underground mine in Madhya Pradesh, which has a capacity of 50 lakh tonne, 50% of physical progress has been completed. “Plans have been firmed up to commence ore production from the underground mine in the coming fiscal year. Likewise, tender would be floated for expansion of Surda (Jharkhand) mine soon,” he said.

Efforts are on for geophysical survey of all its mines to give an idea of their future potential.

We have a clear roadmap for expansion, exploration for growth: Santosh Sharma, Hindustan Copper