There is a loud and clear message to tax evaders that now government to government data is being shared and it’s now difficult to evade. 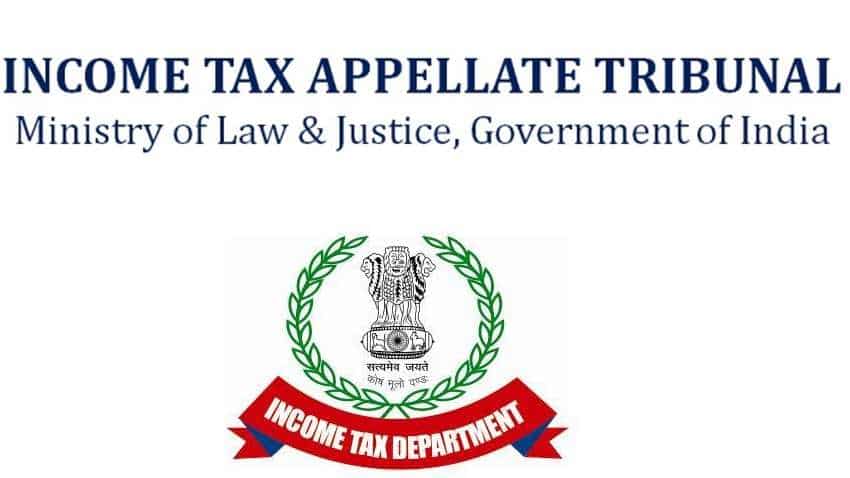 ITAT Mumbai in an order passed on Tuesday, under Black Money (Undisclosed Foreign Income & Assets) and Imposition of Tax Act 2015, ruled in favour of the Income Tax department.

ITAT Mumbai in an order passed on Tuesday, under Black Money (Undisclosed Foreign Income & Assets) and Imposition of Tax Act 2015, ruled in favour of the Income Tax department. Commissioner (Appeal) had passed an order on July 5 this year against Mumbai-based businessman Rashesh Manhar Bhansali. The department alleged that Bhansali had undisclosed money of around Rs 1000 Cr in the British Virgin Islands. Moreover, the department alleged that the money was stashed abroad through a company Gold Jewel Corporation (GJC-BVI) incorporated in the British Virgin Island and Bhansali was the beneficial owner. As per the Income Tax department, the company incorporated was operating accounts through UBS AG, Singapore.

While investigating the matter Income Tax department, through a tax treaty, with Singapore obtained incorporation documents of the company. The documents obtained included the opening and operation of the bank accounts with UBS, AG Singapore, including beneficial owner declaration, correspondence, account holder's instructions and bank statements, the KYC documents including passport copies of the beneficial owner, and several other critical documents were obtained by the investigation wing.

Based on the documents received Income Tax department built a strong case against Rashesh Manhar Bhansali, but despite all the documentary evidence produced and confronted with the same Bhansali continued to deny it. Bhansali also denied the transactions carried out, instead he termed the transactions as fraud. Bhansali denied that he owns the bank accounts. As per ITAT order, the assessee was in complete denial about the existence of the company Gold Jewel Corporation in the British Virgin Islands and the bank accounts with UBS Bank, though there was overwhelming evidence not only to show that the assessee owned the GJC-BVI but also to establish that the assessee was operating the bank accounts in question.

What order copy of ITAT says

As per the order copy of ITAT, “When asked about GJC-BVI and his being one of the directors thereof, the assessee states that ―I am not aware of the company Gold Jewel Corporation, though the documents state that we(he and his wife) are the first directors of the company. To the best of my knowledge, these documents are not signed by us‖. When asked about the bank account, he declined having signed the related documents and claims that he is ―not aware of any such bank account in UBS AG, Singapore‖. However, when asked about entries in the bank accounts, he states that “the entries appearing in the bank account statements of both the accounts are self-explanatory in the wording as loans and time deposits given by the bank”. It is not his account but he is wise enough to explain the entries as loans and time deposits ―given by the bank‖; that is somewhat unusual. The assessee is then shown specific written directions to the bank, in his own handwriting, but once again, he denies everything. The assessee was completely in denial mode all along with the assessment proceedings, but just three days before the time limit for framing the BMA assessment order is to come to an end, the assessee owns up the offshore company as also the UBS AG‘s bank accounts in Singapore.”

Bhansali who was initially vehemently denying the evidence and refusing to accept that he was the beneficial owner of the bank accounts later changed his mind, He came up with a very interesting, explanation for this change of heart in owning up the bank accounts.

As per ITAT order, "On 28th March 2019, he informed the Assessing Officer that ―it is only yesterday while cleaning up the heap of papers recovered from my father, Manharkumar Bhansali's old office which was sold recently, I found some papers pertaining to these bank accounts …(which)….are photocopies of papers which are being relied upon against me and my wife by the department in respect of these two bank accounts. Looking at these, I recall that my father had got me and my wife Ami Bhansali to sign some such papers many years back. It thus appeared that these signed papers are pertaining to the very same two accounts which must have got opened by my father in the names of my wife and myself, for reasons best known to him."

Usually critical about Income Tax department's way of dealing with tax evasion cases, in this case ITAT appreciated the efforts of Income Tax department and observed that, On the face of it, the manner in which the intelligence is developed, information is gathered and the official channels for the exchange of information are used, is truly creditable. Assuming that the implementation of this new legislation is less than perfect, even if that be so, such shortcomings can only be ephemeral, whereas changes it will inevitably bring along will be long lasting. Tribunal further noted that “The initial pace of results may indeed be slow, as is inherent in every legal process and every new initiative, but the direction is unambiguous, the impact these results are making in the mindset of the people, and the way these results have a significant deterrent effect on persons concerned, is truly very critical, and that is what really matters."

The order was passed by the bench of Vice President Mumbai ITAT, Pramod Kumar and Member Judicial Ravish Sood. This was the third order passed by ITAT under Black Money (Undisclosed Foreign Income & Assets) and Imposition of Tax Act 2015. The earlier two cases were of Yash Birla and Jitendra Mehra where tribunal ordered against the department.

Pharma freebies to be allowed as business expense or not? ITAT Mumbai refers matter to larger bench