Stocks in Focus on February 4: TCS, HAL to NTPC; here are the 5 Newsmakers of the Day 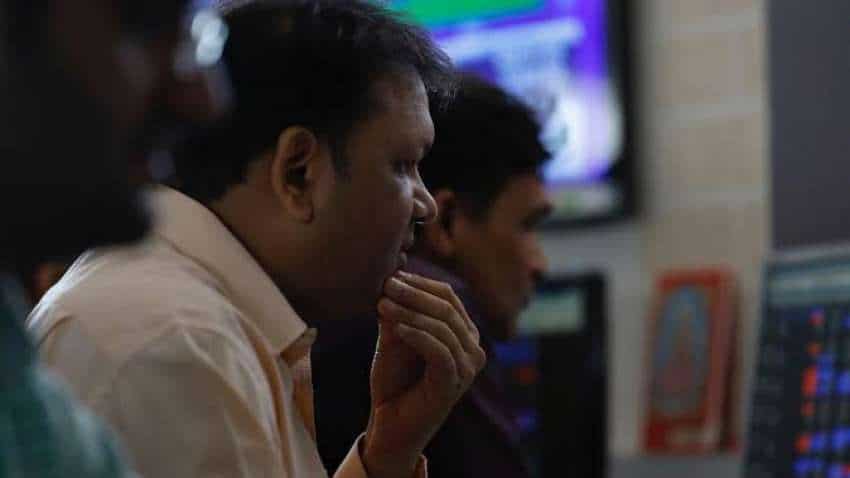 Certain stocks made news after the market closed on Friday and can make an impact on the indices when it reopens today. Photo: Reuters

Domestic share market ended with decent gains on Monday, February 3, 2020. The Nifty managed to close above 11,700-mark. Gains were capped due to weak cues from other Asian stock markets. But certain stocks came in news after the market was closed and can impact the indices when it reopens in the morning on Tuesday, February 4, 2020. Here is the list of five stocks:

Tata Consultancy Services: India’s largest IT firm has won a $150 crore from American pharmacy retailer Walgreens Boots Alliance (WBA). The 10-year deal is part of WBA’s initiative to advance the transformation of its global IT operation to fast-track digitisation and drive efficiencies. This makes it the largest deal in the retail space for the company.

Adani Transmission: The company has raised $310 million (about Rs2213 crore) in the US through the private placement of debt by placing 30-year amortising debt to refinance existing borrowings.

Hindustan Aeronautics Ltd (HAL): The company will outsource the manufacturing work of 35% LCA Mk 1A fighters. Work of Rs38,000 crore will be outsourced under Make In India scheme.

Spicejet: The airline company on Monday said it is offering hundreds of free tickets, under "SpiceDemocracy" initiative, to select people who want to fly to Delhi to vote in the upcoming assembly elections on February 8, 2020. The base fare will be waived but taxes and other surcharges have to be paid by the traveller. The airline stated that if the departure to Delhi and return from the city is on February 8, it will refund the entire base fare on both tickets.

NTPC: India’s largest power generator on Monday said that it has raised syndicated Japanese yen loan (JPY) worth $750 million (around Rs5,367 crore) to help reduce air pollution from its power projects across the country. This is the largest ever syndicated JPY loan raised by any Asian company from offshore Samurai loan market. It is also the highest ever single foreign currency loan raised by NTPC.

Closing Bell: Markets extend gain for 4th session in a row; Sensex up 16 points, Nifty50 at 15850 – Auto and Metals surge most

Closing Bell: Markets extend gain for 3rd day in row; Sensex up over 400 points, Nifty above 15800 – IT and Metals gain most