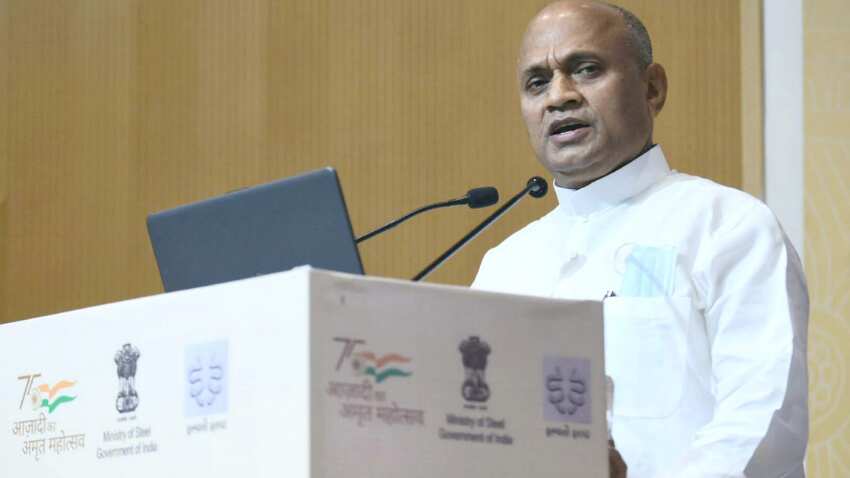 According to a steel ministry statement, the minister made these remarks at a meeting with CMDs of Steel Authority of India Limited (SAIL), NMDC and Manganese Ore India Limited (MOIL).

"Steel Minister has expressed his concern over the non-operationalisation of certain mines...And directed the concerned CPSEs to finalise the roadmap for starting the mining operations in these non-working leases/mines," the ministry statement said.

During the meeting, in which senior officials of the Ministry of Mines were also present, Singh directed the steel PSUs to expedite regulatory compliances to avoid lapsing of the leases of the mines.

The CPSEs have been directed to submit a status report at the earliest to Minister, it said.

While SAIL is an integrated steel making company under the Ministry of Steel, NMDC and MOIL are into mining of various types of minerals mainly iron ore and manganese ore.

Budget 2022: How markets performed in pre & post Budget trade in last 10 years, trends for this year and more

Stocks to buy today: List of 20 shares for profitable trade on January 19