After striking off names of around 2.24 lakh companies from the official records for being inactive for long and disqualifying more than 3 lakh directors, the corporate affairs ministry is carrying out data mining to gather more details. 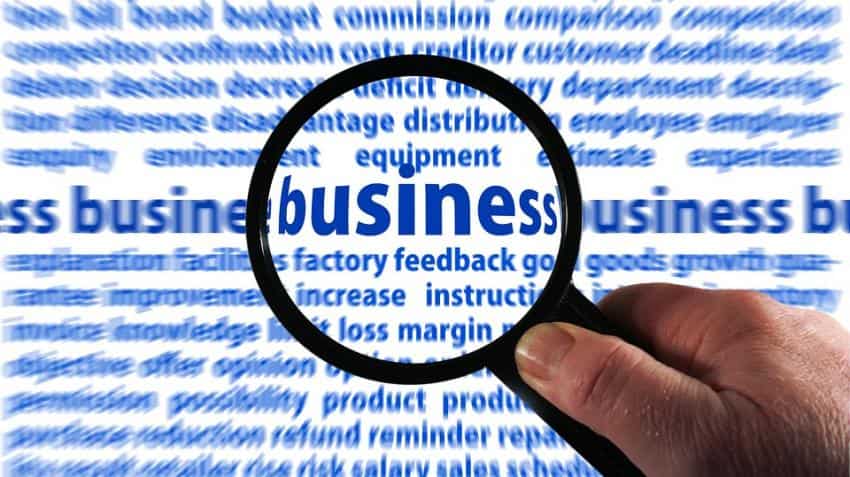 The Serious Fraud Investigation Office (SFIO) will probe at least 18 companies for alleged suspicious transactions involving huge amounts of money during demonetisation, a senior official said as the government continues its crackdown against illicit fund flows.

After striking off names of around 2.24 lakh companies from the official records for being inactive for long and disqualifying more than 3 lakh directors, the corporate affairs ministry is carrying out data mining to gather more details.

Against this backdrop, authorities have come across suspicious transactions involving huge amounts of money by some of the deregistered companies.

A senior official said the SFIO would probe at least 18 companies for indulging in suspicious transactions during the demonetisation period.

As part of efforts to curb illicit funds flows and corruption, the government had demonetised old Rs 500 and Rs 1,000 currency notes in November last year.

On November 23, Minister of State for Corporate Affairs P P Chaudhary had said that based on details gathered from banks, around 50,000 deregistered companies deposited and withdrew about Rs 17,000 crore during demonetisation.

According to an official release issued on November 5, cash deposits worth over Rs 17,000 crore were made and later withdrawn post demonetisation by as many as 35,000 companies that were later deregistered.

"Preliminary enquiry on the basis of information received from 56 banks in respect of 35,000 companies involving 58,000 accounts has revealed that an amount of over Rs 17,000 crore was deposited and withdrawn post demonetisation," the release had said.

In one case, a company which had a negative opening balance on November 8, 2016, deposited and withdrew Rs 2,484 crore post demonetisation, it had said.

Data mining is continuing with respect to the struck-off entities and artificial intelligence could be used to identify illegal activities of companies, the minister had said on November 23.

Apple iPhone 14 launch date leaked? From price to specifications - All you need to know