Shares of Gardens Galleria attached by ED in PMLA case 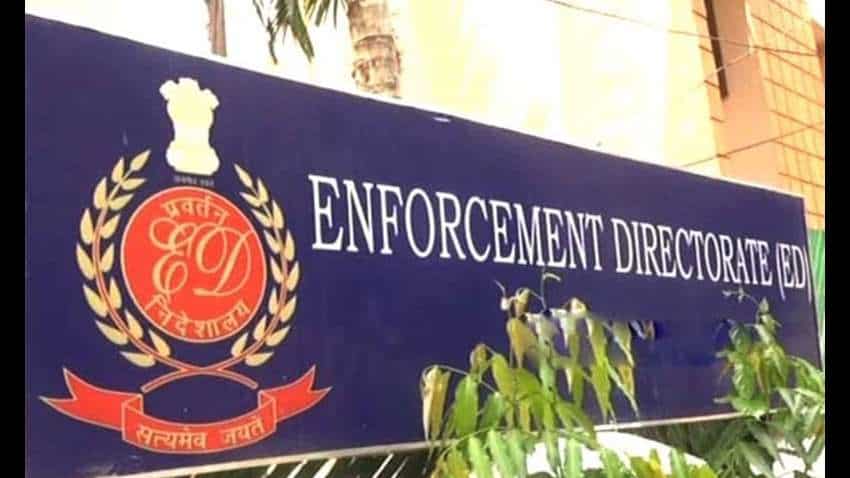 As of now, the ED has filed two charge sheets in the matter. The special PMLA court has taken cognisance in both the matters, New Delhi, IANS

The ED said that the attached asset was owned by Unitech Ranchero Services Limited, Cyprus which was an alleged benami overseas company of Chandras, Promoter of Unitech Group and the value of attached asset Rs 65.32 crore.

"Investigation by ED revealed that Unitech Group had invested the Proceeds of Crime to the tune of USD 8 million through a benami company Ranchero Services Limited, Cyprus into Unitech Hotels Private Limited in the year 2007- 2008. Investigation revealed that Ranchero Services Limited, Cyprus is owned by Chandras and was being managed through an overseas trust on their behalf," the central agency said.

As of now, the ED has filed two charge sheets in the matter. The special PMLA court has taken cognisance in both the matters.

"Various domestic and overseas assets having a total value of Rs 1132.55 crore have been attached in the matter," said the official.

It includes the attachment of assets of Carnoustie Group, Shivalik Group, Trikar Group and the assets of Shell, Benami and personal companies of Chandras etc. Total proceeds of crime of more than Rs 6,500 crore has been detected till now in this case.

Further investigation in the matter is on.

Aero India Show 2023: Flight operations at Bengaluru airport to be affected for 10 days