Shares of 6 banks up after govt decides capital infusion of Rs 7,577 crore

The government has pumped Rs 51,858 crore capital in the PSBs so far, since the Indradhanush road map was announced in 2015. 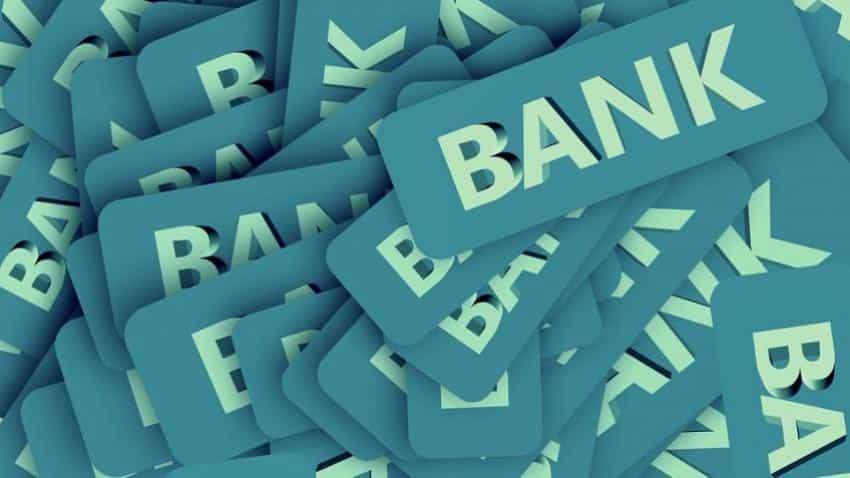 As a part of its recapitalisation plan, Union Finance Ministry has decided capital infusion of Rs 7,577 crore in six state-owned banks to bolster capital adequacy ratio.

Following the development, the share prices of all these banks have surged between 2% and 10% on stock exchanges on Thursday.

Here's a list of the six Public Sector Banks (PSB) and their stock performance.

The share price of IDBI Bank jumped as much as 10% after the government decided to infuse Rs 2,729 crore towards preferential issue of equity capital of the bank during the FY18.

IDBI Bank in a BSE filing said, “The Government of India (GoI) has on December 29, 2017 infused share application money of Rs 2,729 crore towards Preferential Issue of Equity Capital of IDBI Bank during the FY 2017-18 under the Plan as Government's Investment.”

The bank's board will consider the proposal for approval of preferential issue of capital to government up to Rs 2,729 crore and for conducting postal ballot exercise for obtaining shareholder's approval under Section 62 (1) (c) of the Companies Act, 2013, for which required disclosure will be submitted to the exchanges separately.

The share price of Bank of India (BOI) gained over 5%, when it mentioned that government will infuse about Rs 2,257 crores in form of Common Equity Tier-1 Capital.

BOI in a release said, “The bank received infusion of Rs 2,257 crore from the Government of India, in form of Common Equity Tier-1 Capital, which is being kept as shares application money and would be allotted after following due procedure for allotment.”

This bank's shares also climbed over 10% on the BSE, as the government will be infusing about Rs 1375 crore to meet capital requirement.

UCO Bank has circulated the proposal to issue equity shares on preferential basis to government against the capital contribution of Rs 1,375 crore.

BOM said, “Proposal of raising equity capital up to Rs 650 crore by way of preferential allotment in favour of government subject to necessary approvals.”

The bank will be holding an extraordinary general meeting (EGM) of the shareholders on February 16, 2018.

Dena Bank share's grew by nearly 10% on the BSE, as the bank will receive capital infusion of Rs 243 crore.

Just like the above mentioned banks, Dena bank would also issue preferential allotment of equity shares. The matter has been subject to necessary approvals.

Dena Bank, however, said, "Board approval for the same is already in place. This is within the approval of the board obtained on May 9, 2017 for raising CET1 up to an amount of Rs 1,800 crore in one or more tranche.”

The bank shares surged nearly 6% in the early trading session on Thursday, with reversed gains traded at Rs 77 per piece on the BSE, up 1.65%.

The board of directors have approved raising of equity capital by issuance and allotment of up to 3,88,45,460 equity shares aggregating up to Rs 323 crore.

Issuance of equity shares has been priced at Rs 83.15 per piece including premium of Rs 73.15 per piece at face value of Rs 10 each.

These equity shares will be allotted on preferential basis to the government, subject to now RBI and other statutory authorities' approval.

An EGM of the bank was held on February 6, 2018 to consider and pass the resolution.

Finance Minister Arun Jaitley under the Indradhanush road map in 2015, had decided to inject about Rs 70,000 crore in PSBs over four years.

Since then, the government has pumped Rs 51,858 crore capital in the PSBs. Remaining Rs 18,142 crore will be injected into the banks over the next two years.