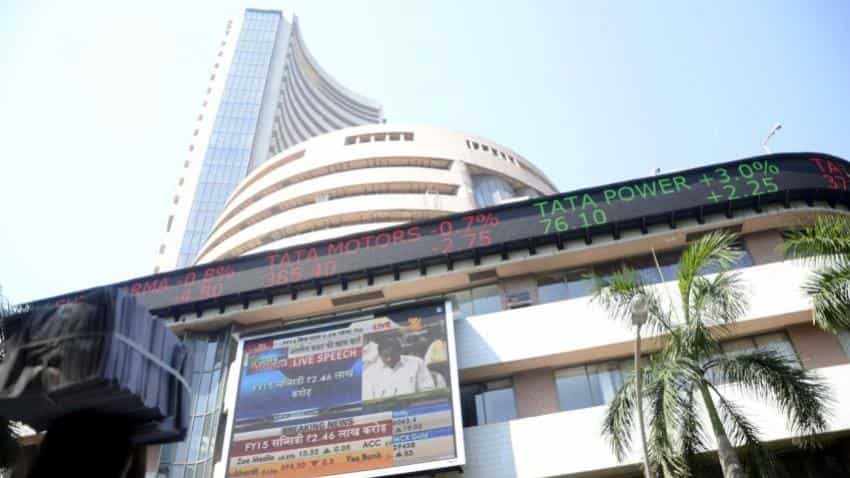 Auto stocks gained on stock exchanges as the increased GST cess on mid- sized, luxury and SUV cars will come into effect from Monday (September 11, 2017).

Motilal Oswal said, ''Autostocks could see gains as cess increase is not to the highest level as was earlier feared."

The GST Council on September 9 decided to hike cess on mid-sized cars by 2%, taking the effective GST rate to 45%. Also, cess on large cars has been hiked by 5%, taking the total GST incidence to 48% while that of SUVs by 7% to 50%.

"Indian markets are set to open higher. Sectors like private banks, financials and auto could remain in focus. Pharma space which saw declines on back of draft guidelines could also see recovery," added Motilal.

Asian stocks rose and the dollar rebounded from its lowest in more than two years as hurricane Irma’s force waned and the United Nations prepared to vote on tougher North Korean sanctions, reported in Bloomberg.

"North Korea will remain in focus. UN meet and its decisions will be keenly watched." lastly said Motilal.

India will stay ahead of the curve amid global economic slowdown: Stellantis CEO Carlos Tavares