BSE Sensex and NSE Nifty opened weak on Friday. The two indices lost between 0.3% to 0.5% each. Pharma, auto, metals and telecom stocks are to be watched today. 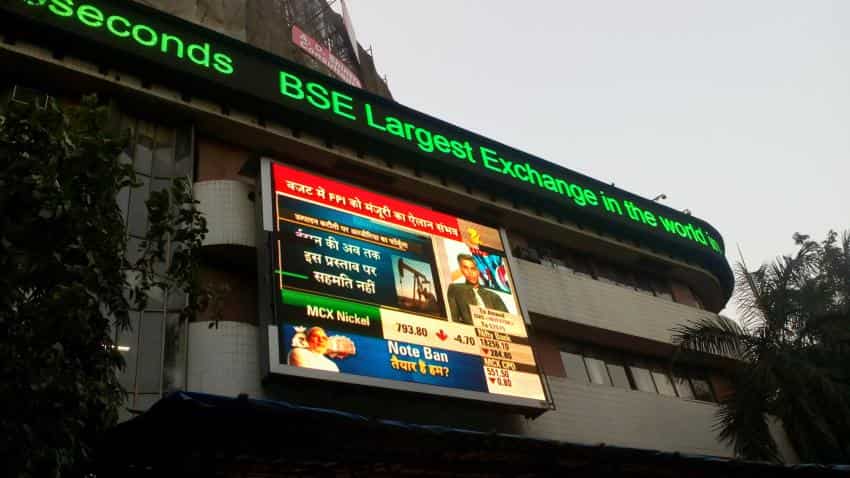 BSE Sensex dropped over 145 points or 0.55% in opening trade on Friday.

Extending gains for the fourth session, the rupee appreciated by another 5 paise to 68.29 against the US dollar in early trade today on continued selling of the American currency by banks and exporters.

Forex dealers said the dollar's weakness against some currencies overseas led to the rupee upmove.

Top gainers during opening trade included Eicher Motors which was up 3.15% after the company announced good sales for the month of November.

Investors lose Rs 3.7 lakh crore in a day as market crashes on expiry day - key factors at play on D-Street