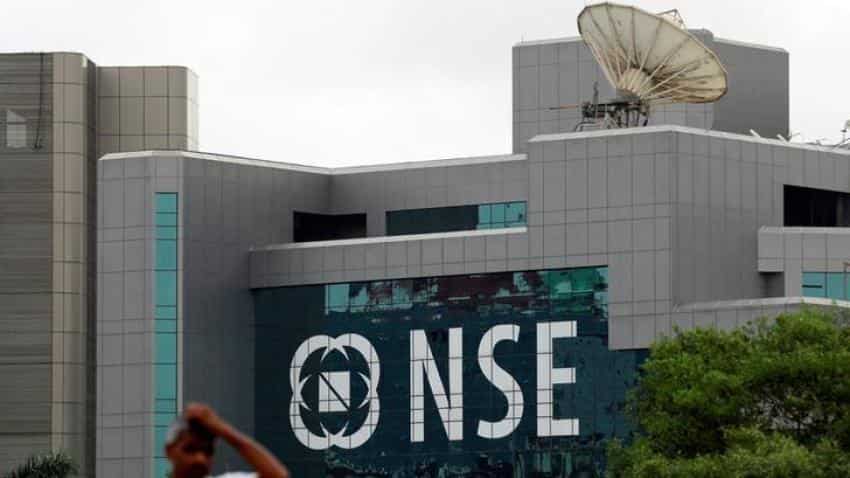 The benchmark Sensex reclaimed the 34,000-mark by surging over 100 points in early trade today on sustained buying by participants amid a firm trend in other Asian markets.

The gauge had gained 176.26 points in the previous session.

Foreign portfolio investors (FPIs) bought shares worth a net of Rs 212.05 crore, while Domestic Institutional Investors (DIIs) made purchases worth a Rs 325.24 crore yesterday, as per provisional exchange data.

The rupee appreciating to over 2-1/2 year high of 63.31 against the dollar (intra-day) and a positive leads from other Asian bourses, led to a better trend in the domestic market here.

Expectations of encouraging third quarterly earnings from blue-chip companies, to be released next week too influenced sentiment.

Among other Asian markets, Japan's Nikkei was trading higher by 0.18 per cent, while Hong Kong's Hang Seng rose 0.51 per cent in their early deals. The Shanghai Composite index too was up by 0.07 per cent.

The US Dow Jones Industrial Average continued its record-setting run by ending 0.61 per cent higher in yesterday's trade.

Rupee rises 5 paise to close at 81.66 against US dollar