SEBI launched a probe after reports recently indicated that price sensitive information relating to major companies listed in Indian stock exchanges, were being circulated in WhatsApp groups, prior to the public announcement of quarterly results. 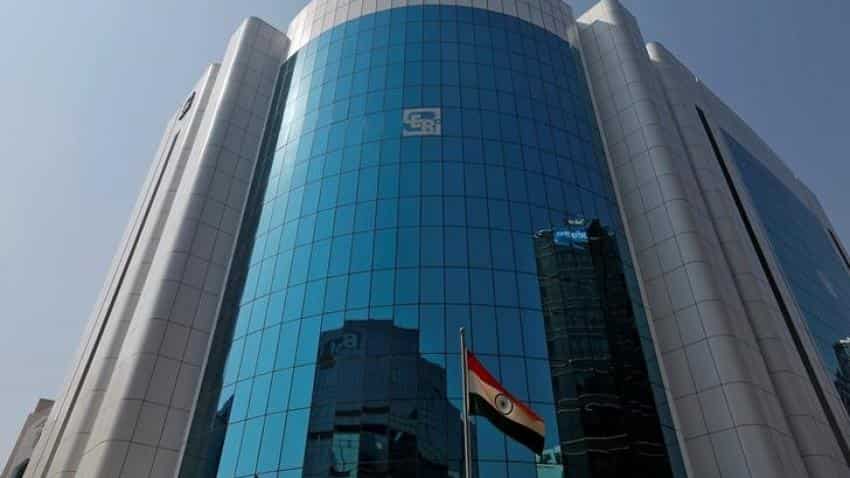 In a major crackdown against leak of price sensitive information about listed firms, market watchdog Sebi today conducted searches at premises of more than 30 market analysts and dealers and seized documents, computers, mobiles and laptops.

The searches follow a probe into circulation of unpublished price sensitive information about various listed companies, including some blue chips, through WhatsApp messages and social media chatrooms.

"Sebi carried out 'search and seizure' operations in major cities today. The operations were conducted at the residences and offices of more than 30 market analysts and dealers in securities market," a source familiar with the development said.

"Registers, documents, computers, mobile phones and laptops, among other things, were seized," the source added.

The operations involved more than 70 Sebi officials, assisted by the state police departments.

This is one of the biggest operations since Sebi got the search and seizure powers.

Sebi launched a probe after reports recently indicated that price sensitive information relating to major companies listed in Indian stock exchanges, were being circulated in WhatsApp groups, prior to the public announcement of quarterly results.

Sebi Chairman Ajay Tyagi recently said that the regulator was investigating into the matter.

It is first of its kind operation by a securities market regulator, across the globe, said a market expert.

So far, no securities market regulator has been able to check the circulation of such information through WhatsApp encrypted messages, he added.

Circulation of unpublished price sensitive information and trading based on such information in the securities market is prohibited under the Sebi Insider Trading Regulations.

"While Sebi might have achieved a breakthrough in seizing the material, it will be a challenge for Sebi to prove the same, as Whatsapp messages are encrypted," said an IT (Information Technology) expert.

Separately, the government today informed Parliament that Sebi was examining the matter about leakage of business details of companies through WhatsApp.