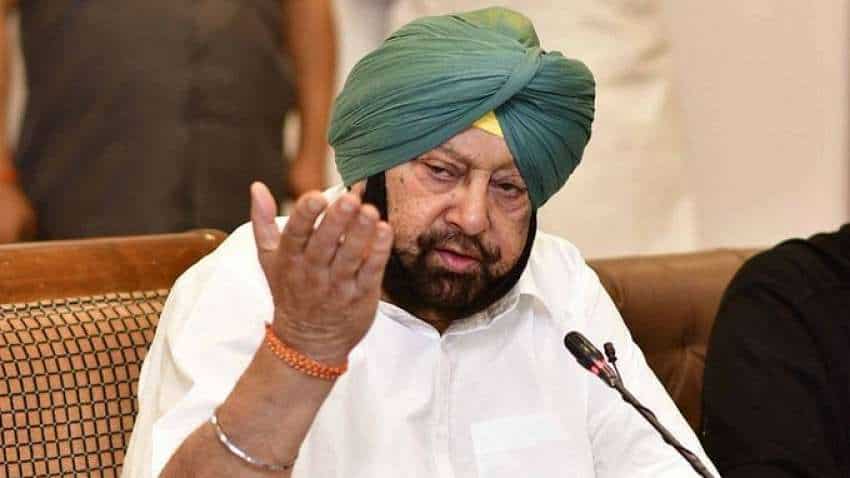 state government had earlier allowed extension in service to all categories of employees up to the age of 60 or 62 on the submission of an option in this regard. Source: IANS

Sarkari job: The Punjab government on Monday scrapped the policy of granting extension in service to state government employees after retirement. A press release said the decision was in line with the Budget announcement of reverting to the earlier retirement age of 58 from 60.

"The Punjab government has decided to do away with the policy of optional extension in service period after retirement/superannuation in order to generate employment for the state's youth," the statement said after a meeting of the state cabinet under the chairmanship of Chief Minister Amarinder Singh here.

The state government had earlier allowed extension in service to all categories of employees up to the age of 60 or 62 on the submission of an option in this regard.

This had enabled the government to fill vacancies and tackle a shortage of staff in various departments.

The state cabinet approved an amendment to the Punjab Civil Services Rules to make the necessary changes in accordance with the announcement made by Finance Minister Manpreet Badal in his Budget speech on February 28.

During the cabinet meeting, the chief minister also asked the ministers to take steps to identify the corrupt employees and weed them out to improve efficacy and transparency, the statement said.

The cabinet also decided to amend the Punjab Fiscal Responsibility and Budget Management (FRBM) Act, 2003, to allow the state to make an additional borrowing of Rs 928 crore in 2019-20, over and above its net borrowing ceiling of 3 per cent of gross state domestic product (GSDP).

In order to provide relief to the states on account of lower tax devolution during 2019-20, and in view of the hardships being faced by them in managing their finances, the Centre had earlier decided to allow an additional borrowing of Rs 58,843 crore in 2019-20 to the 29 states as a one-time special dispensation.

Punjab government employee? Big decision! This is what you must know