At least 59 percent of the accelerated inflation is due to the impact of the geopolitical situation sparked by Russia's invasion of Ukraine, according to the finding given by State Bank of India (SBI). 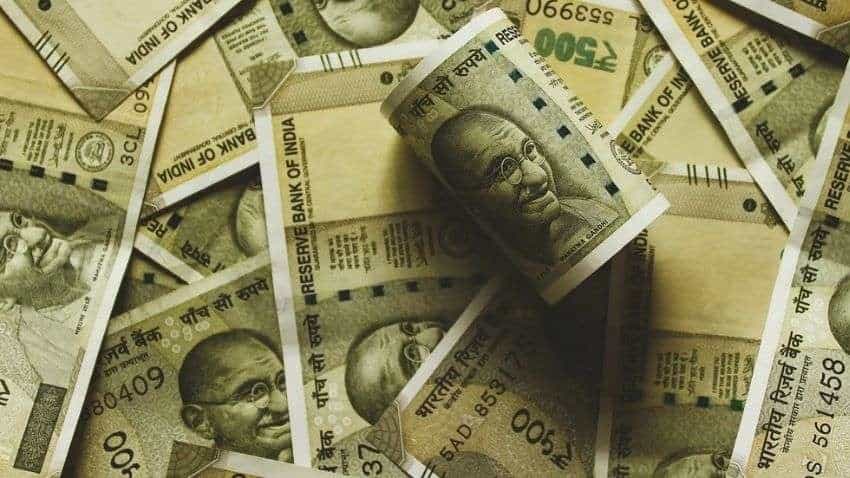 The economists backed the RBI's efforts to reduce inflation through rate hikes, saying they might potentially have a positive impact. Pic: Pixabay

At least 59 percent of the accelerated inflation is due to the impact of the geopolitical situation sparked by Russia's invasion of Ukraine, according to the finding given by State Bank of India (SBI).

In the face of the heightened inflation situation, the headline statistic for April was roughly 7.8%, and the RBI is expected to raise rates by another 0.75 percent to return the repo rate to its pre-pandemic level of 5.15 percent, they said.
According to the economists, they conducted a study on the impact of the Russian invasion on inflation, which found that geopolitical events are responsible for 59% of the price increase, said PTI.

Using February as a baseline, the survey found that food and beverages, fuel, electricity, and transportation accounted for 52% of the rise due to the war, with input prices for the FMCG sector accounting for another 7%.

Stating that the inflation is unlikely to correct anytime soon, the note said there is a difference between rural and urban areas when it comes to price rises. The former are impacted more by higher food price pressures, while the latter are showing more impact because of the fuel price hikes, said PTI.

"Against the continued increase in inflation, it is now almost certain that RBI will raise rates in forthcoming June and August policy and will take it to the pre-pandemic level of 5.15 percent by August," it said, adding that the biggest question for the central bank to ponder is whether inflation will tread down meaningfully because of such rate hikes if war-related disruptions do not subside quickly.

According to PTI, it also needs to check if growth would suffer as a result of big and sustained rate hikes, even though inflation will remain a major issue, according to the note.

The economists backed the RBI's efforts to reduce inflation through rate hikes, saying they might potentially have a positive impact.

"A higher interest rate will be also positive for the financial system as risks will get repriced," it said.

They also suggested that the RBI intervene in the NDF (non-deliverable forwards) market rather than the onshore market through banks to strengthen the rupee, since this would have the advantage of preserving rupee liquidity, said PTI.

"This will also save the foreign exchange reserves, with the only settlement of differential amount with counter-parties on maturity dates," they added.

US stocks see worst first half drop in over 50 years