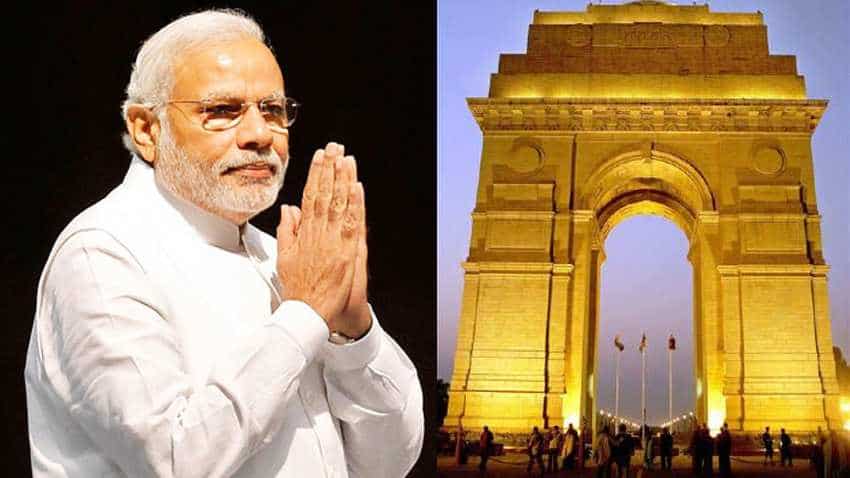 "The work, which was not done in the last 11 years, the Modi government will complete in just 30 days." Images from Reuters

It's a big gift from PM Narendra Modi-led Central government to 40 lakh Delhi residents. In a major public welfare push, a Bill to regularise Delhi's 1,731 unauthorised colonies was passed in the Lok Sabha on Thursday with voice vote. These 40 lakh residents have been residing in such colonies for years.

In his concluding reply over the National Capital Territory of Delhi (Recognition of Public Rights of Residents in Unauthorised Colonies) Bill, 2019, Union Minister Hardeep Singh Puri said the Centre is committed to "end the injustice which has been going on". Calling the move a "revolutionary step", Puri said the work, which was not done in the last 11 years, the government will complete in just 30 days.

He said the government is ready to discuss and solve the issue if anything is left in scheme to resolve the problem.

He also mentioned that a digital mapping of 1,731 such colonies is being done through satellite imagery and the work will be uploaded by December 31 at a newly-created portal. "A physical mapping will also be done".  The Minister said the mapping process of over 600 such colonies has been completed.

What the Bill is all about? TOP THINGS TO KNOW

- The Bill, which was introduced on Tuesday, will provide special provision for the national capital by recognising the property rights of ownership or transfer or mortgage in favour of residents of such colonies who are possessing properties on the basis of power of attorney, agreement to sale, will, possession letter, or any other documents, including documents evidencing payment of consideration.

- Currently, the properties in the unauthorised colonies are not registered by any authority, so, the residents do not have any title documents of such properties.

-The ownership of the properties in unauthorised colonies has been transferred several times on the basis of registered or unregistered or notarised power of attorney, agreement to sale, will, possession letter and other documents