The Delhi government has told the Supreme Court that it is ready to take steps like complete lockdown to control the local emission, which would help in bringing down the air pollution in the national capital. 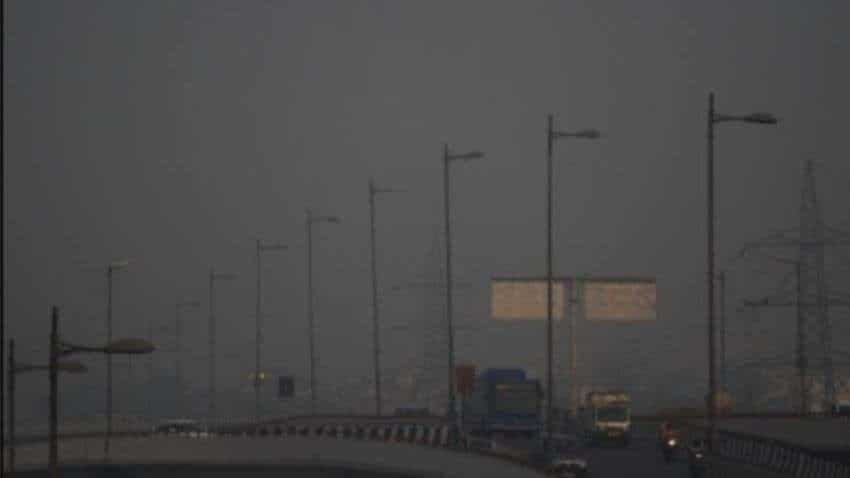 The Delhi government has told the Supreme Court that it is ready to take steps like complete lockdown to control the local emission, which would help in bringing down the air pollution in the national capital, but added that it will have only a limited impact.

In an affidavit, the Delhi government said: "GNCTD is ready to take steps like complete lockdown to control local emissions. However, such a step would be meaningful if it is implemented across the NCR areas in neighbouring states. Given Delhi`s compact size, a lockdown would have limited impact on the air quality regime".

The government said this issue would need to be addressed at the level of airshed involving NCR areas.

The Delhi government, listing the steps taken so far, said no physical classes would be held in schools this week and the government officials would work from home, and private offices have also been advised to allow work-from-home for their employees.

"All construction and demolition activities will be closed with immediate effect till November 17", said the affidavit.

On November 13, the Supreme Court took a serious view of the severe air pollution in Delhi-NCR and suggested that if needed the government can declare a two-day lockdown to bring down the levels, which has been caused by stubble burning, vehicles, firecrackers, industries and dust.

At the outset, a bench headed by Chief Justice N.V. Ramana told Solicitor General Tushar Mehta, representing the Centre, that the "situation is very bad... In the house we are wearing masks. It is a bad situation".

"How to control air pollution in Delhi, two days lockdown or what. How will people live in Delhi?" queried the Chief Justice. The top court will continue to hear the matter Monday.