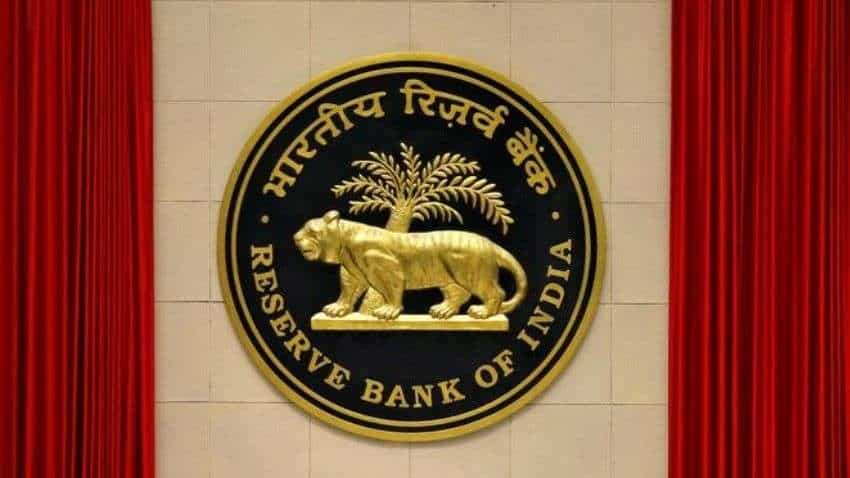 Explaining what is a Bond, G-Sec and Treasury Bills, Anil Kumar Bhansali, said, "A bond is a debt instrument in which an investor loans money to an entity (typically corporate or government) which borrows the funds for a defined period of time at a variable or fixed interest rate. Bonds are used by companies, municipalities, states and sovereign governments to raise money to finance a variety of projects and activities. Owners of bonds are debt holders, or creditors, of the issuer.  Government Security (G-Sec) is a tradable instrument issued by the Central Government or the State Governments. It acknowledges the Government’s debt obligation. Such securities are short term (usually called treasury bills, with original maturities of less than one year) or long term (usually called Government bonds or dated securities with original maturity of one year or more). In India, the Central Government issues both, treasury bills and bonds or dated securities while the State Governments issue only bonds or dated securities, which are called the State Development Loans (SDLs). G-Secs carry practically no risk of default and, hence, are called risk-free gilt-edged instruments. Treasury bills or T-bills, which are money market instruments, are short term debt instruments issued by the Government of India and are presently issued in three tenors, namely, 91 day, 182 day and 364 day. Treasury bills are zero coupon securities and pay no interest. Instead, they are issued at a discount and redeemed at the face value at maturity. For example, a 91 day Treasury bill of ₹100/- (face value) may be issued at say ₹ 98.20, that is, at a discount of say, ₹1.80 and would be redeemed at the face value of ₹100/-. The return to the investors is the difference between the maturity value or the face value (that is ₹100) and the issue price."

Talking about the major players in the G-Sec Market, Bhansali added, "Major players in the G-Secs market include commercial banks and PDs besides institutional investors like insurance companies. PDs play an important role as market makers in G-Secs market. A market maker provides firm two way quotes in the market i.e. both buy and sell executable quotes for the concerned securities. Other participants include co-operative banks, regional rural banks, mutual funds, provident and pension funds. Foreign Portfolio Investors (FPIs) are allowed to participate in the G-Secs market within the quantitative limits prescribed from time to time. Corporates also buy/ sell the G-Secs to manage their overall portfolio."

Explaining why does the Price of G-Sec change, he said, "The price of a G-Sec, like other financial instruments, keeps fluctuating in the secondary market. The price is determined by demand and supply of the securities. Specifically, the prices of G-Secs are influenced by the level and changes in interest rates in the economy and other macro-economic factors, such as, expected rate of inflation, liquidity in the market, etc. Developments in other markets like money, foreign exchange, credit, commodity and capital markets also affect the price of the G-Secs. Further, developments in international bond markets, specifically the US Treasuries affect prices of G-Secs in India. Policy actions by RBI (e.g., announcements regarding changes in policy interest rates like Repo Rate, Cash Reserve Ratio, Open Market Operations, etc.) also affect the prices of G-Secs."

"Encouraging retail participation in the Government securities market has been the focus area of the Government of India and the RBI. Accordingly, several initiatives viz. introduction of non-competitive bidding in primary auctions, permitting stock exchanges to act as aggregators/facilitators for retail investors and allowing odd-lot segment in the NDS-OM secondary market, have been taken in the past. As part of continuing efforts to increase retail participation in government securities and to improve ease of access, it has been decided to move beyond aggregator model and provide retail investors online access to the government securities market – both primary and secondary - along with the facility to open their gilt securities account (‘Retail Direct’) with the RBI," Bhansali said.

How is the scheme Operative?

"RBI vide its circular dated 12/11/2021 has allowed individuals to open an RDG (Retail Direct Gilt) account with RBI. To open the account/Register one should have a Pan Card, Aaadhar Card, a Rupee savings account with Bank which can be directly linked to the RDG account, an e mail ID, and a Registered Mobile Number. The RDG account can be opened singly or jointly at the website https://rbiretaildirect.org.in .  The procedure to open the account is simple and once the account is opened the account holder can directly start trading in the following:

The investors can participate in the Primary Market issuances as well as Secondary Market issuances. Registered investors can access the secondary market access link provided on the portal to Buy or Sell Government securities through NDS-OM. For primary market bidding one can transfer the amount/block the amount through UPI/Net Banking. For secondary market transactions one needs to transfer the amount before start of the trading hours to the designated account of the aggregator. At the end of the day any unused/balance amount will be credited back to the savings bank account. Securities purchased will be credited to the RDG account on the designated day by the Aggregator. Details of the scheme can be seen from the link given below.

On why did the RBI go for the Direct Gilts Scheme, he added, "1. The RBI has by opening the scheme for the Retail Investors given another opportunity (apart from equity and currency) for Retail investors to trade in the market while from earning interest by holding the securities.  2. The GOI borrowing programme was mostly financed by Banks and Financial Institutions and there was very little space left for the Corporates. The scheme will allow more money to be left in the market for corporates.
3. This will deepen our Bonds Market with more participants."

"So now retail participants can take part in the movement in interest rates by buying and selling Gilts at appropriate time," Bhansali concluded.