The RBI's MPC has been on a rate hike spree since May 2022 on the back of higher inflation led by rising commodity prices. 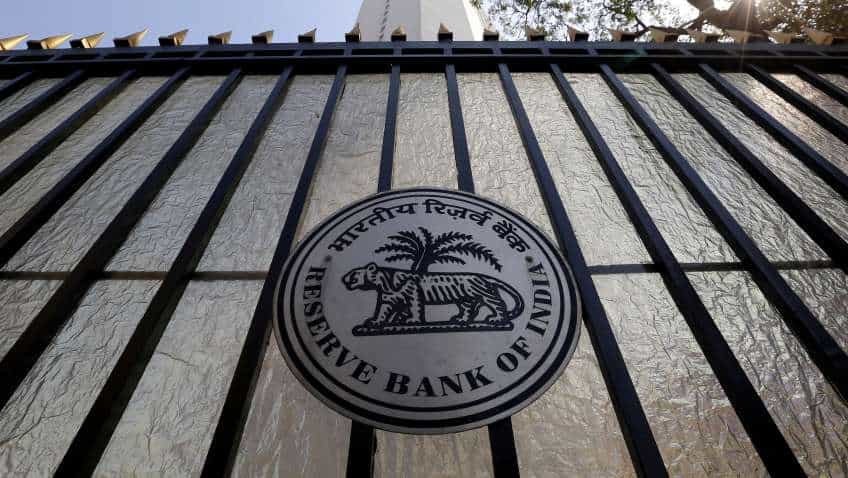 The bi-monthly policy meeting of the RBI headed by Governor Shaktikanta Das is underway from December 5-7, 2022: Reuters

The monetary policy committee (MPC) of the Reserve Bank of India (RBI) is likely to soften its stance in terms of key rate hike decision, which is scheduled to be disclosed on December 7, 2022, several analysts estimate, stating that the central bank to change its stance to Neutral from Accommodative.

The bi-monthly policy meeting of the RBI headed by Governor Shaktikanta Das is underway between December 5-7, 2022, and the committee is to announce its decision on Wednesday. The MPC has been on a rate hike spree since May 2022 on the back of higher inflation led by rising commodity prices.

The MPC however would be mindful of risks emanating from global volatility and recession fears across developed economies, Nevatia added in a comment.

“Hence, MPC focus can shift to assessing the lagged impact of past policy actions and expect a 25 bps in the coming policy and a data-dependent stance going forward,” Deshpande said in its note.

Churchil Bhatt, Executive Vice President & Debt Fund Manager, Kotak Mahindra Life Insurance said, “We are witnessing early signs of peaking inflation because of sharp monetary tightening was seen in the recent past. Since monetary policy acts with a lag, the committee may want to take a bit of a breather in its fight against inflation to assess the impact of past policy actions.”

The real GDP (Gross Domestic Product) came at 6.3 per cent in the July-September quarter of this fiscal and 9.7 per cent in April-September of FY23. With a full-year forecast for FY23 growth in the vicinity of 7 per cent, the second half GDP for FY23 may be in the 4.25-4.5 per cent range, Agrawal said.

After subdued government spending in the first half, the pick-up in the second half will provide support to growth, the analyst said, adding that the recent fall in crude prices and falling inflation expectations will continue to boost private consumption, thereby aiding growth.