A member of Parliament for Chidambaram Thirumaavalavan Thol had asked questions regarding cryptocurrency to the Finance Minister in Parliament. 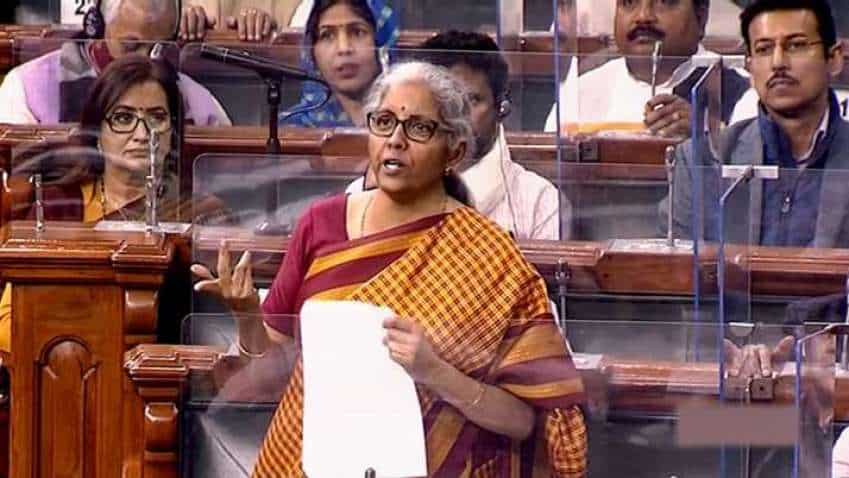 The RBI has registered its concern over the adverse effect of cryptocurrency on the economy, she said: PTI

Union Finance Minister Nirmala Sitharaman on Monday said that the Reserve Bank of India (RBI) is in favour of prohibiting cryptocurrencies.

In a written reply submitted on the first day of the Monsoon session of Parliament, Sitharaman said that the central bank has expressed concerns over the destabilsing effect of cryptocurrencies on the monetary and fiscal stability to recommend for framing of legislation.

Cryptocurrencies are borderless and require international collaboration to prevent regulatory arbitrage, Sitharaman said in her written statement. And therefore, any legislation for regulation or for banning can be effective only after significant international collaboration on evaluation of the risks and benefits and evolution of common taxonomy and standards, she added.

The RBI has registered its concern over the adverse effect of cryptocurrency on the economy and mentioned that cryptocurrencies are not a currency because every modern currency needs to be issued by the central bank or government, the statement read.

Further, the value of fiat currencies is anchored by monetary policy and their status as legal tender, however, the value of cryptocurrencies rests solely on the speculations and expectations of high returns that are not well anchored, so it will have a de-stabilising effect on the monetary and fiscal stability of a country, Sitharaman also said while listing the I’ll effect of crypto on the economy.

A member of Parliament for Chidambaram Thirumaavalavan Thol had asked questions regarding cryptocurrency to the Finance Minister in Parliament.

He had asked, “Whether RBI has registered its concern over the adverse effect of Cryptocurrency on Indian Economy and if so, the details thereof; whether RBI has