The government has made it mandatory to put QR codes on Active Pharmaceutical Ingredients (APIs) used in medicines. 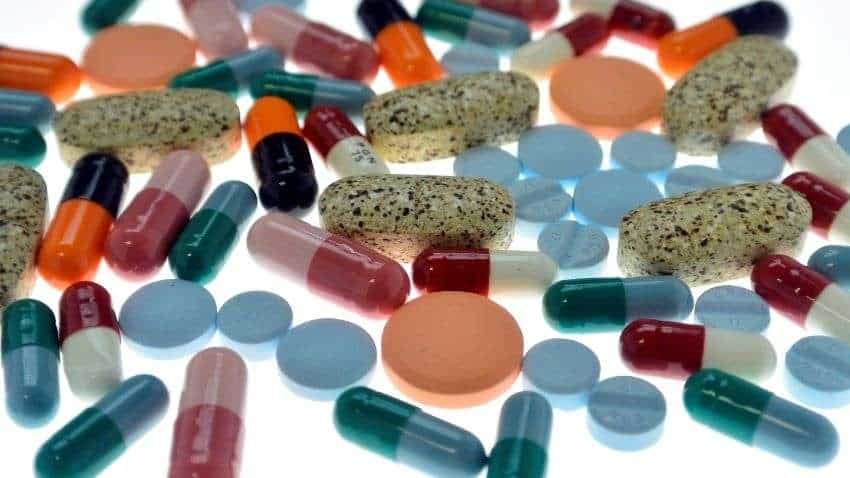 The new rule will be applicable from January 1, 2023. Pic: Reuters

The government has made it mandatory to put QR codes on Active Pharmaceutical Ingredients (APIs) used in medicines. The new rule will be applicable from January 1, 2023.

After that, it will be mandatory to put QR code in API. This new rule will also help in distinguishing between genuine and counterfeit drugs much easier.

This will also make it easy to trace pharmaceutical firm and acquire information like - whether there has been any tampering with the formula, where is the origin of the raw material and where is the product going.

It was claimed in many reports that 20% of the medicines made in India are fake. Whereas 3% of medicines are of substandard quality, according to a government report.

Since 2011, the government was trying to implement this system, but due to the repeated refusal of pharma companies, no concrete decision could be taken on it. Pharma companies were more concerned about the fact that different government departments would issue different guidelines.

There was a demand from the companies that a uniform QR code should be implemented across the country, after which in the year 2019, the Central Drugs Standard Control Organization prepared this draft. Under which it was suggested to make QR code mandatory for Active Pharmaceutical Ingredients (APIs).

What is API?
API stands for Active Pharmaceutical Ingredients. These are the main raw materials for making intermediates, tablets, capsules, and syrups. API plays a major role in the manufacture of any medicine and for this Indian companies are largely dependent on China.

Points to be noted:
-It will be mandatory to put QR code on the API.
-The new rule will be applicable from January 1, 2023.
-Health Ministry issued notification.
-Now it will be easy to identify genuine and counterfeit medicines.
-The QR code will contain the manufacturer and batch number information.
-Expiry and importer information will also be available.

RBI rejects applications of Sachin Bansal-backed firm, 5 others for setting up banks

Government announces some relaxation in wheat export notification; allows wheat consignment already registered with customs prior to the order