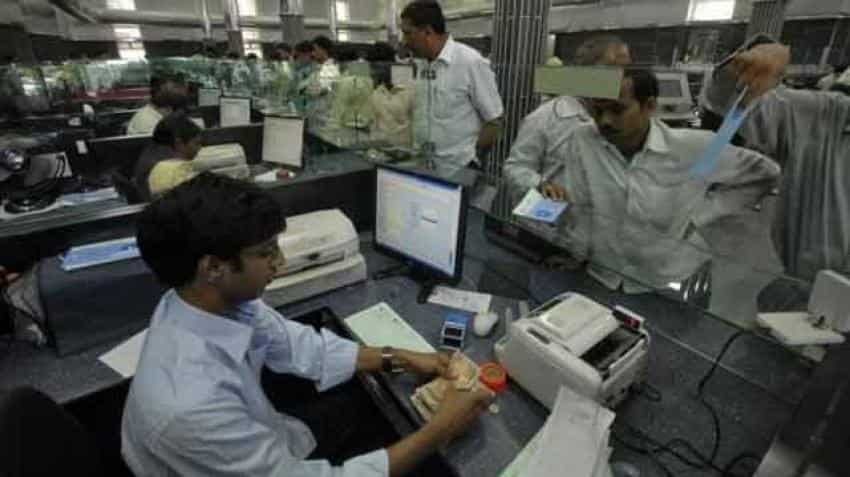 PSBs of late have registered hefty reverses as a result of the RBI-mandated asset quality review. Image Source: Reuters

The impact of Non-Performing Asset (NPA) recognition has hit tax payments by state-run lenders in the financial capital, but the steel and pharma sector companies have posted handsome increase for the June quarter advance tax outgo.

"Public sector banks have not done well this time. But other sectors like steel and pharma have done comparatively better in the quarter ending June 15," principal chief commissioner of Income Tax and head of the Mumbai zone of the Income Tax department D S Saksena told PTI.

"However, we do hope that the collections would be better in the forthcoming quarters," he added.

Specific figures for bank-wise payments were not immediately available.

A company pays 15 % of its yearly liabilities in the June quarter. It is seen as a barometer for performance.

PSBs of late have registered hefty reverses as a result of the RBI-mandated asset quality review.

"Late last year, RBI did an asset quality review for the banks, asking them to declare all the stressed 130 large corporate accounts as NPAs. As a result, the banks had to go for higher provisioning against those accounts," a senior banker said.

"Hence, the banks had become clueless in the first quarter of the current fiscal and they continue to make higher provisioning against such accounts which resulted in payment of less advance tax," he added.

In contrast, the private sector banks have done better on the front of advance tax payment. Yes Bank's advance tax outgo for the first quarter was Rs 218 crore from Rs 170 crore in the year-ago period, up 28 %, a source said.

Country's largest non-life insurer, New India Assurance, has paid an advance tax of Rs 19.21 crore as of June 15 from Rs 20.49 crore in the year-ago period.

"New India paid advance tax 6 % less than what it had paid in the year-ago period as exemption income went up this year," said an official.